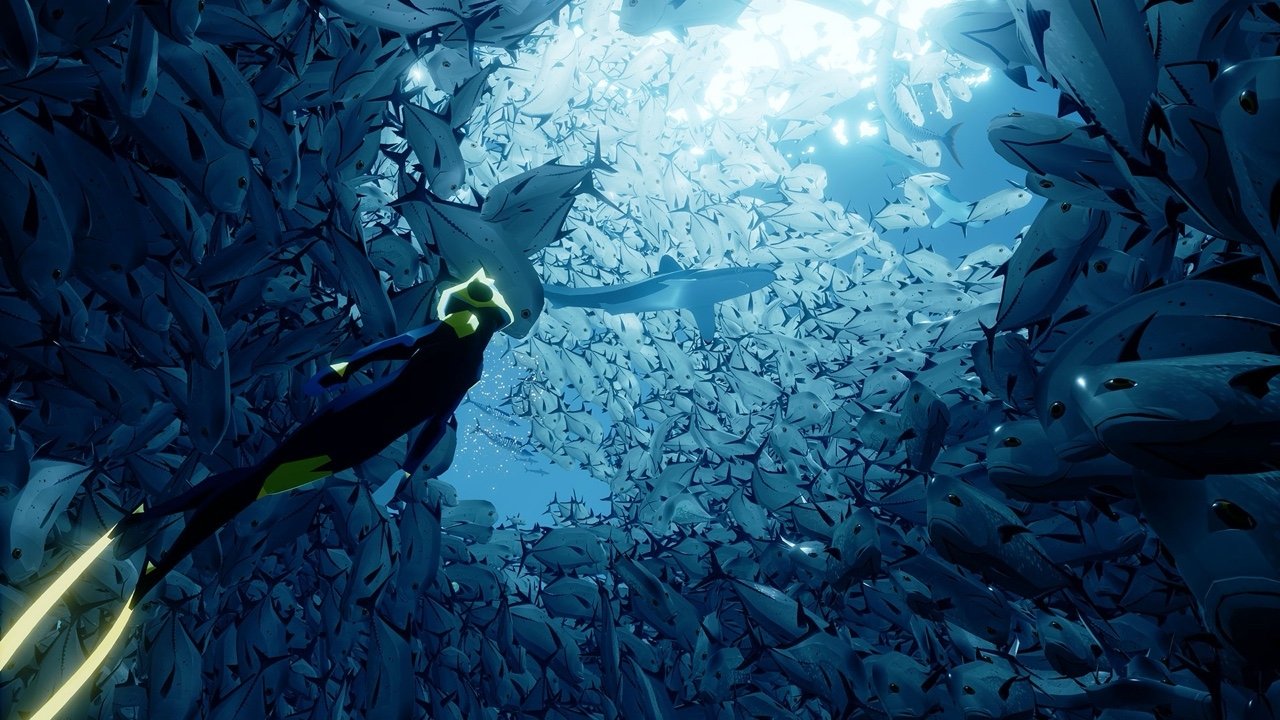 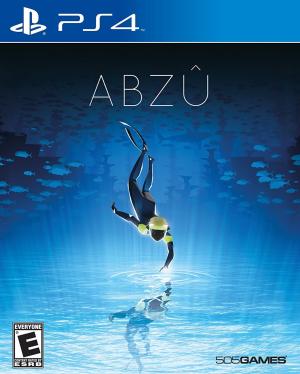 The game is a stylised swimming simulator, with an emphasis on exploring peaceful human interactions with aquatic animals. A simulation of, and interaction with shoaling behaviours of fish is incorporated into the game; predatory behaviours between fish are also modelled. The game is expected to incorporate some elements from typical "role playing games" such as upgrades to equipment. The progression through the game is linear, not an open world sandbox, though the environments are designed to be explored; individual acts of the game are set in different areas of the sea, including caverns, deep oceanic areas, coral reefs and flooded ruins. 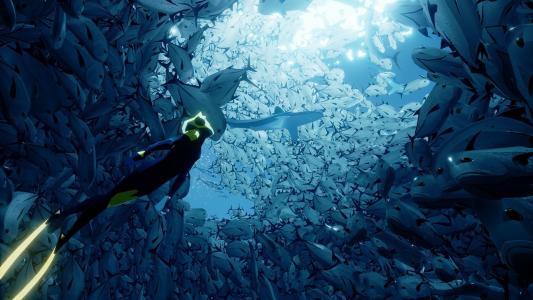 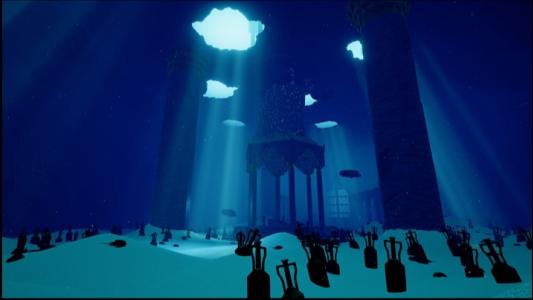