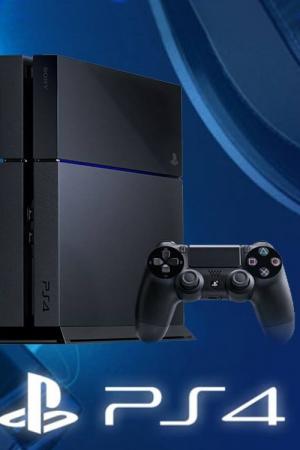 The Playstation 4 is the successor to Sony's Playstation 3 console. Moving away from the Cell architecture, the PlayStation 4 will be the first in the Sony series to feature compatibility with the x86 architecture, specifically x86-64, which is a widely used platform common in many modern PCs. The idea is to make video game development easier on the next-generation console, attracting a broader range of developers large and small. These changes highlight Sony's effort to improve upon the lessons learned during the development, production and release of the PS3. Other notable hardware features of the PS4 include 8 GB of memory and a faster Blu-ray drive. Expected Launch Q4 2013 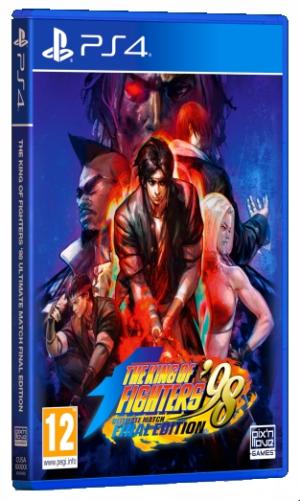 The King of Fighters... 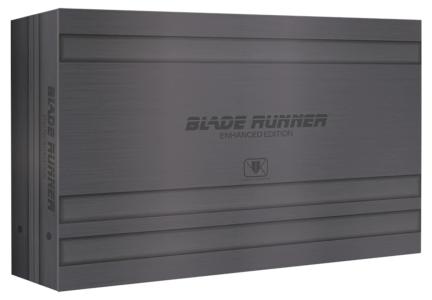 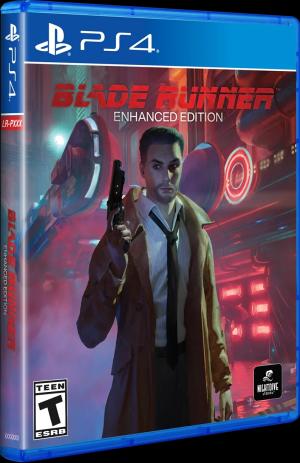 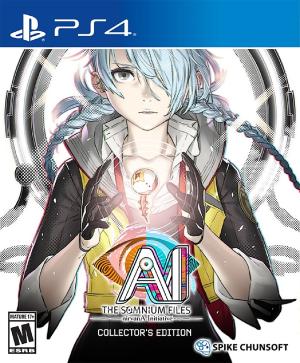 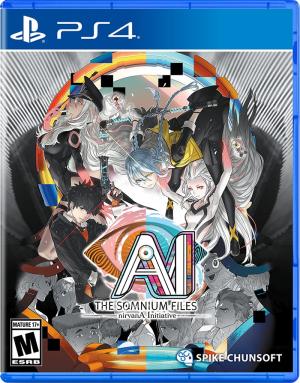 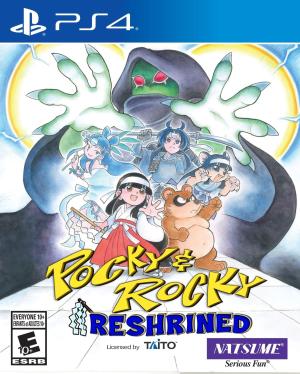