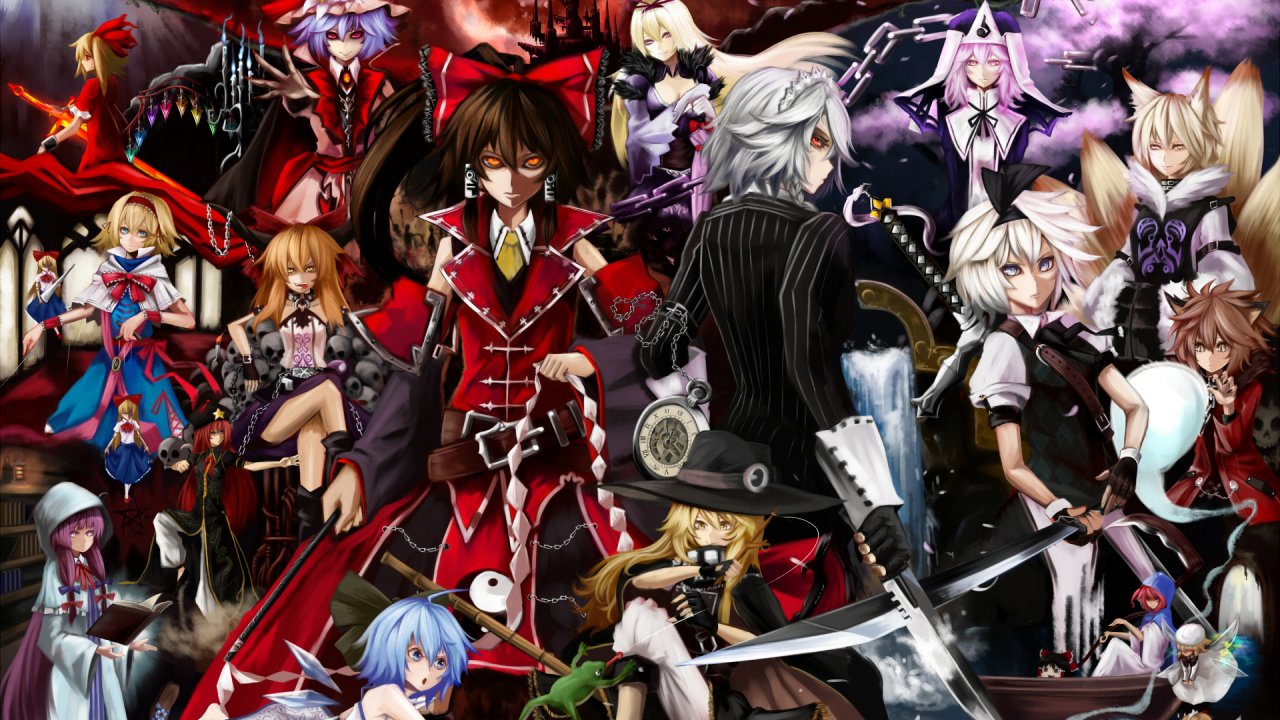 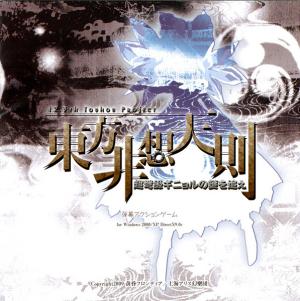 PROLOGUE One early morning, a large human-shaped object appeared in the mountains, spewing steam, before disappearing into the mountain fog. Sanae, Cirno, and Meiling all saw the mysterious thing. Sanae thought it might be a giant robot; Cirno was convinced it was a daidarabotchi; Meiling believed it was the Taisui Xingjun. Each of them set out to confront the mysterious thing. 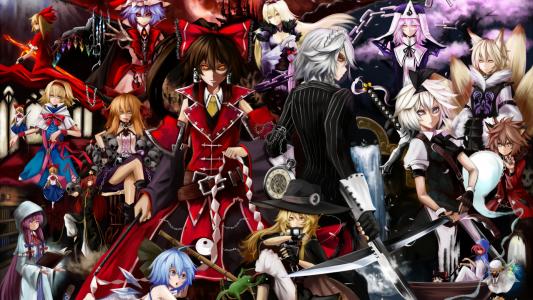 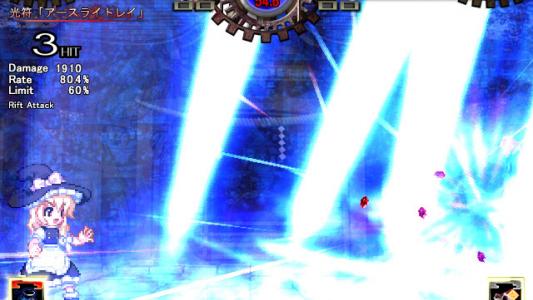