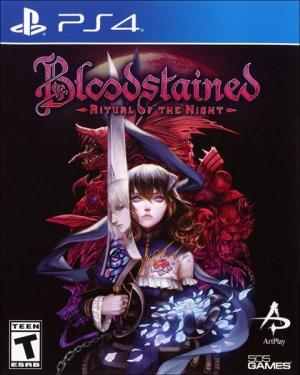 Bloodstained: Ritual of the Night

Bloodstained: Ritual of the Night is an upcoming action-adventure game developed by ArtPlay, DICO and WayForward Technologies, and published by 505 Games. The game is led by former Castlevania series producer Koji Igarashi, and is considered a spiritual successor to the series. Bloodstained will be released for Microsoft Windows, Nintendo Switch, PlayStation 4, and Xbox One in June 2019. A retro-style companion game, Bloodstained: Curse of the Moon, was developed by Inti Creates and released in May 2018. 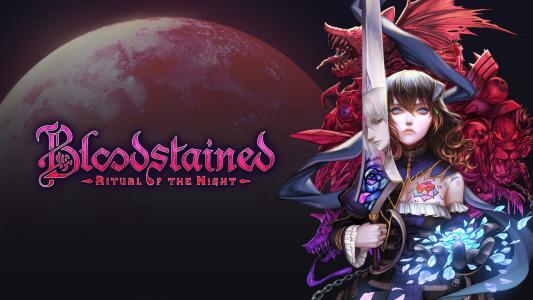