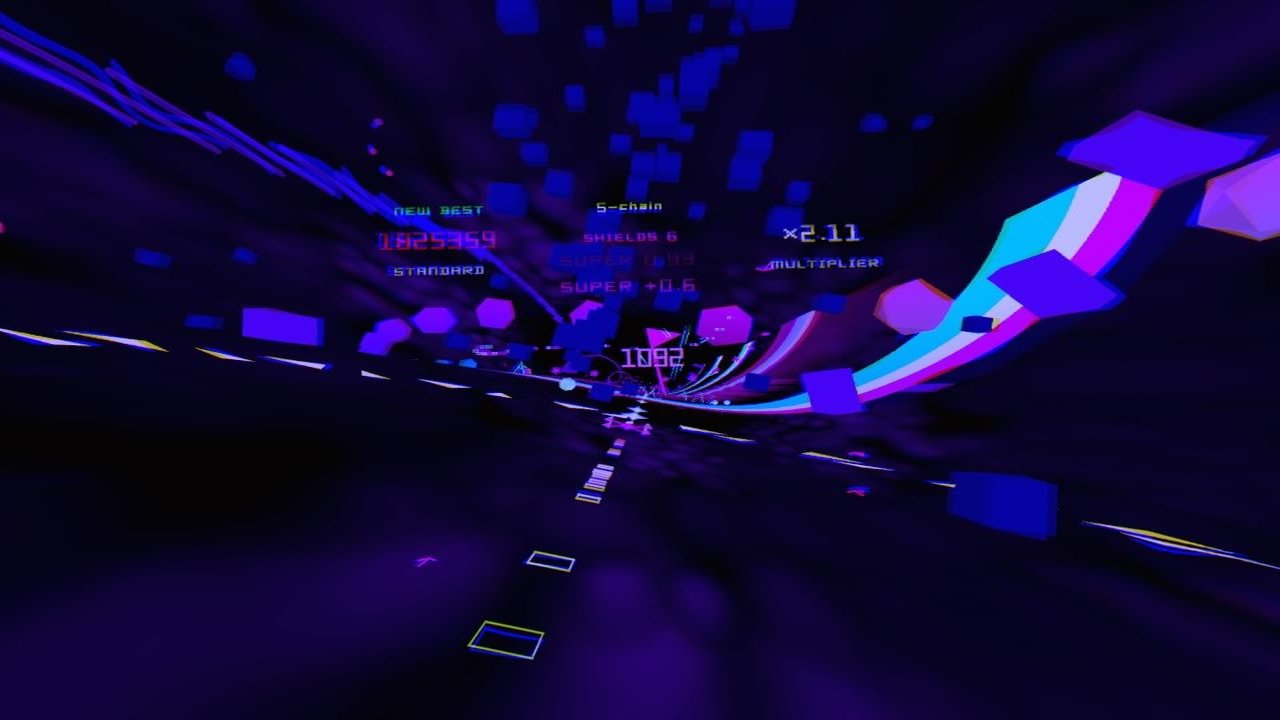 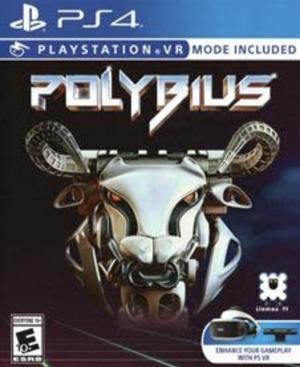 POLYBIUS is a fast, trippy tunnel shooter playable on a normal screen or in VR for the best effect. It features 50 levels of blissful trance shooting action set to a blistering soundtrack. The PS4 version was EDGE Magazine's VR GOTY in 2017, and the PC version of the game was even used as the basis for a NIN music video. So put on your trance trousers, bust out the Oculus if you have one, and strap in for a euphoric ride. Blast, boost and fly through 50 geometrical environments. Hit the boost gates to increase your speed. How fast dare you go? More speed means more points but also more danger! Pick up powerup pills along the way to increase your firepower, become invincible, launch yourself to stratospheric speeds, even slow down time. POLYBIUS is designed to bring you quickly to a euphoric flow state, and to keep you there the whole time you are playing. There are no bosses to spike your progress, and the game will never make you redo sections - progress made is progress kept, always, even if you lose a life. We want you to come out of every game of Polybius, whether or not you've beaten your highscore, smiling and happy because you've enjoyed the act of playing so much. 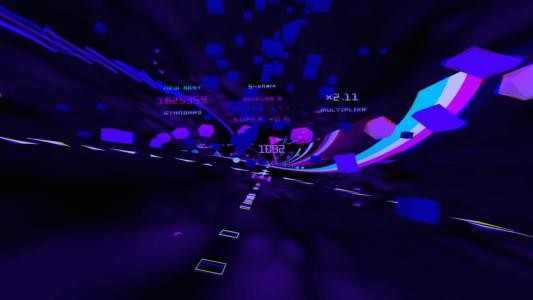