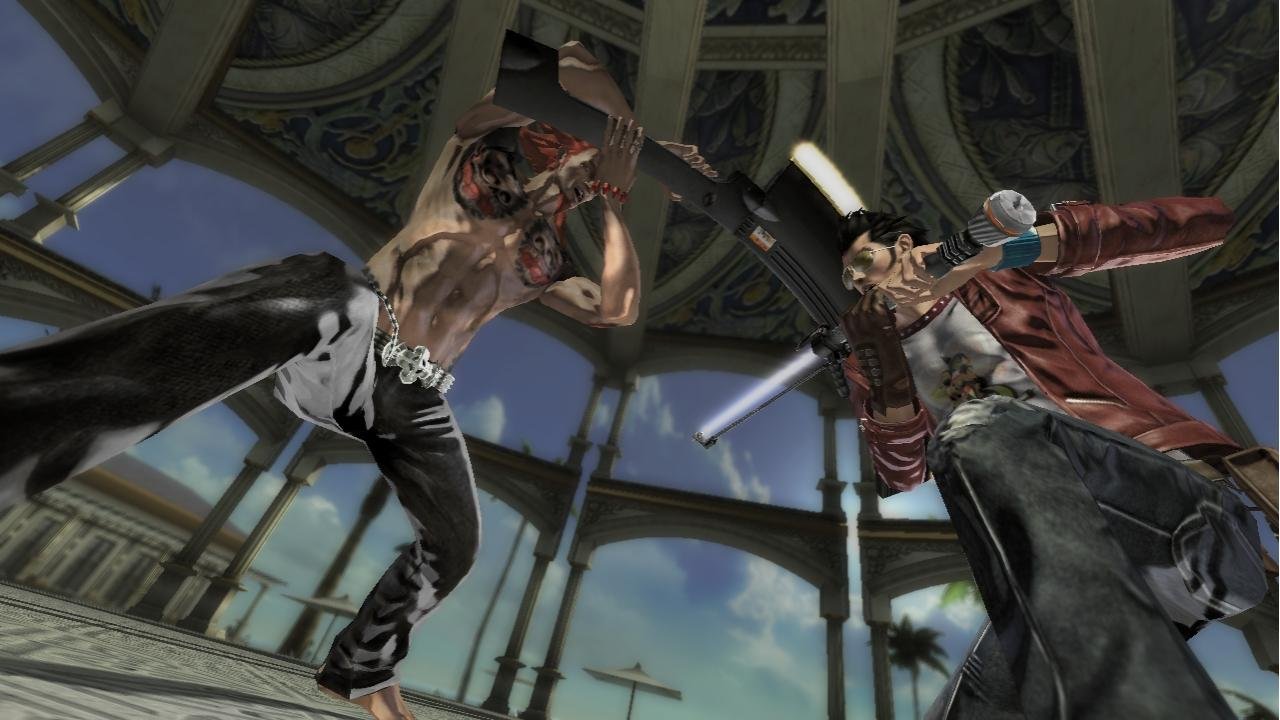 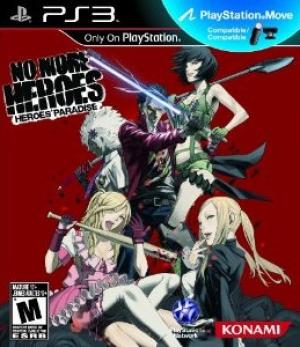 In No More Heroes: Heroes' Paradise, players journey through the sunny city of Santa Destroy as Travis Touchdown, battling to eliminate some of the world's deadliest assassins. Equipped with a razor sharp Beam Katana sword, players start off as the 11th ranked assassin and try to move up the ranks to position themselves as the ultimate killer. During the course of the game, players encounter Sylvia, a mysterious woman from the United Assassins Association, who arranges fights with other higher ranked assassins to help Travis become the number one in the world. Players will either ride through the town on Travis' trusty motor bike or travel on foot to arrive at Travis' next assignment. 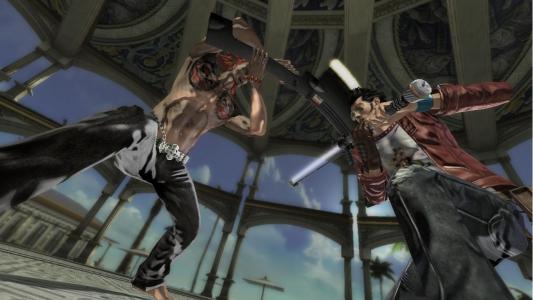