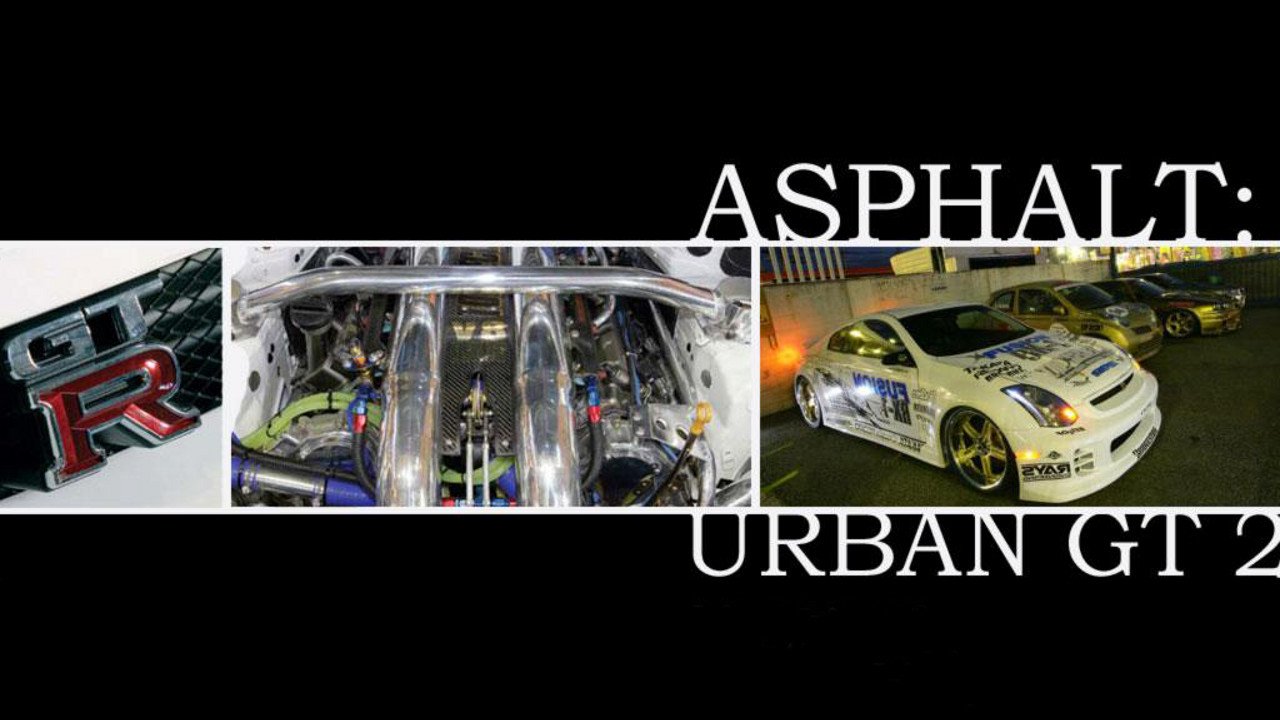 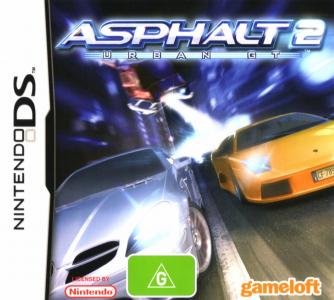 The gameplay of Urban GT 2 is often compared to Burnout, Need for Speed and other titles because players can eliminate opponents by bumping them, as well as avoiding the police. There is a wanted meter which determines the awareness level of the police, much like the wanted level system in Grand Theft Auto - if the red "WANTED" light flashes, it usually means that the players must do what it takes to avoid the police - otherwise they might be forced to pull over and lose their money. The game features a special appearance from The Pussycat Dolls, and a sample of Moby's single "Lift Me Up". 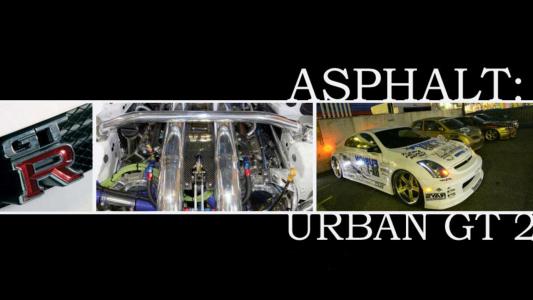