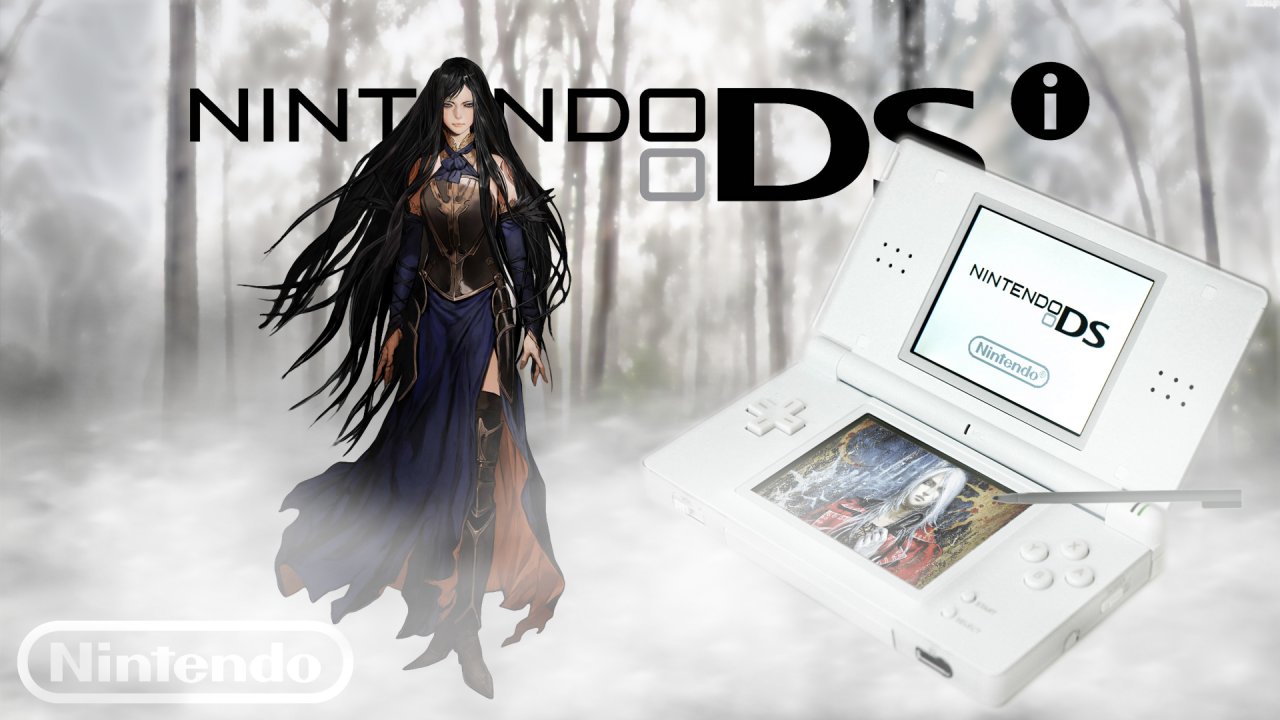 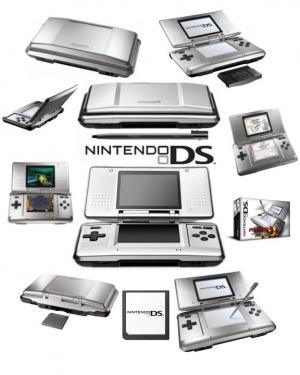 The Nintendo DS (abbreviated to DS or NDS) is a portable game console produced by Nintendo, first released on November 21, 2004. A distinctive feature of the system is the presence of two separate LCD screens, the lower of which is a touchscreen, encompassed within a clamshell design, similar to the Game Boy Advance SP. The Nintendo DS also features a built-in microphone and supports wireless standards, allowing players to interact with each other within short range, or online with the Nintendo Wi-Fi Connection service. The Nintendo DS is the first Nintendo console to be released in North America before Japan. 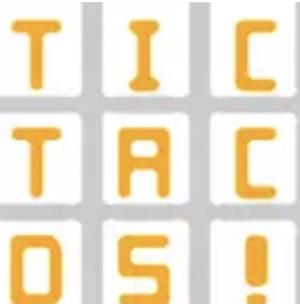 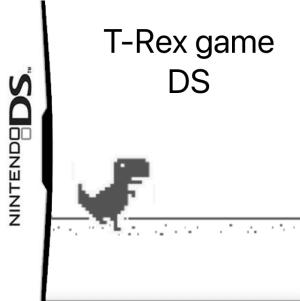 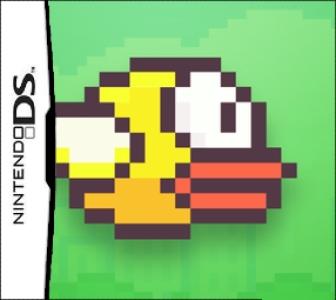 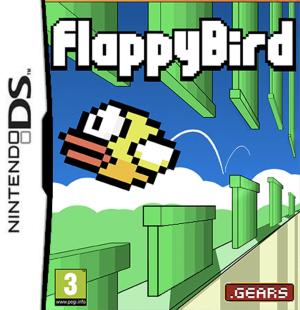 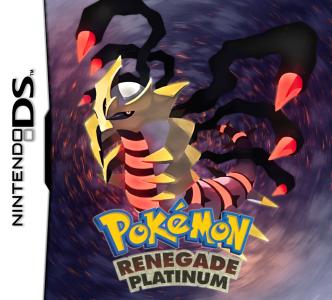 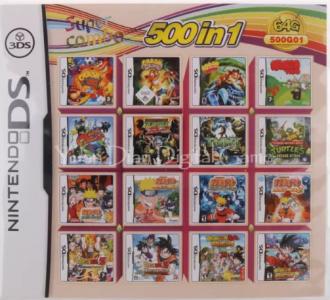