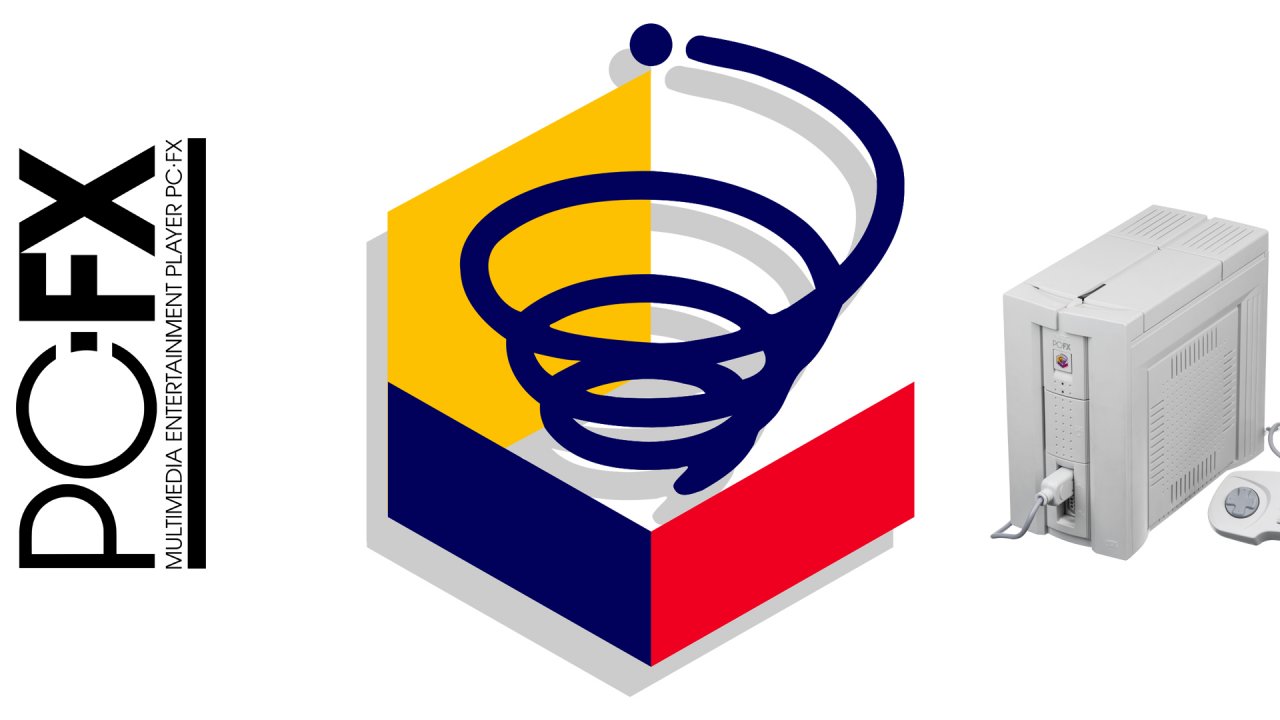 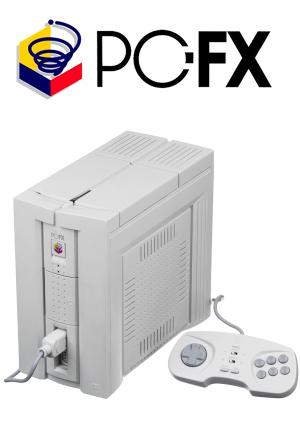 The PC-FX is a 32-bit home video game console made by NEC Corporation. It was released in Japan on December 23, 1994, just weeks after Sony's PlayStation and a month after the Sega Saturn. It is the successor to NEC's PC Engine, known as TurboGrafx-16 in North America. Unlike its predecessor, the PC-FX was only released in Japan. The console is shaped just like a tower PC and was meant to be similarly upgradeable. However the PC-FX was using an outdated graphics chip that rendered the system underpowered in comparison to its competitors, which caused it to be a commercial failure. A lack of developers' support also meant inadequate games and as a result it was unable to compete effectively with its fifth generation peers. The PC-FX was NEC's last home video game console, and was discontinued in February 1998. 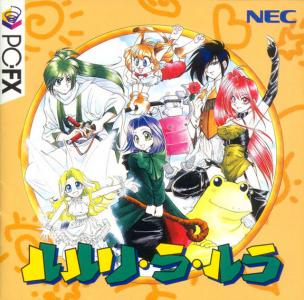 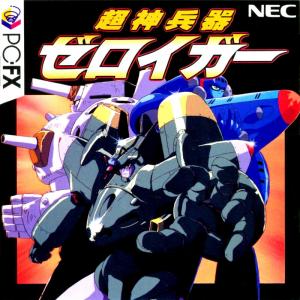 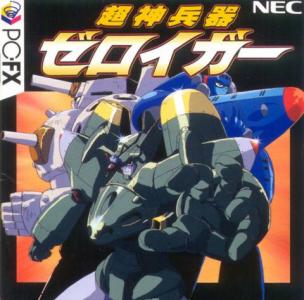 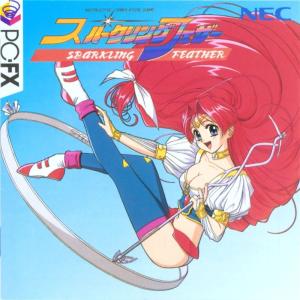 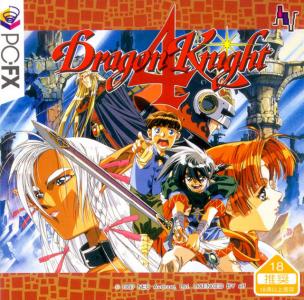 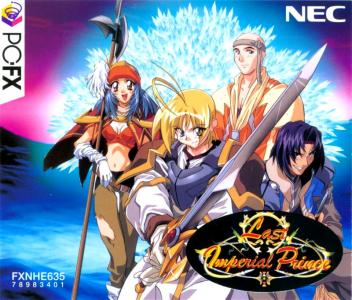