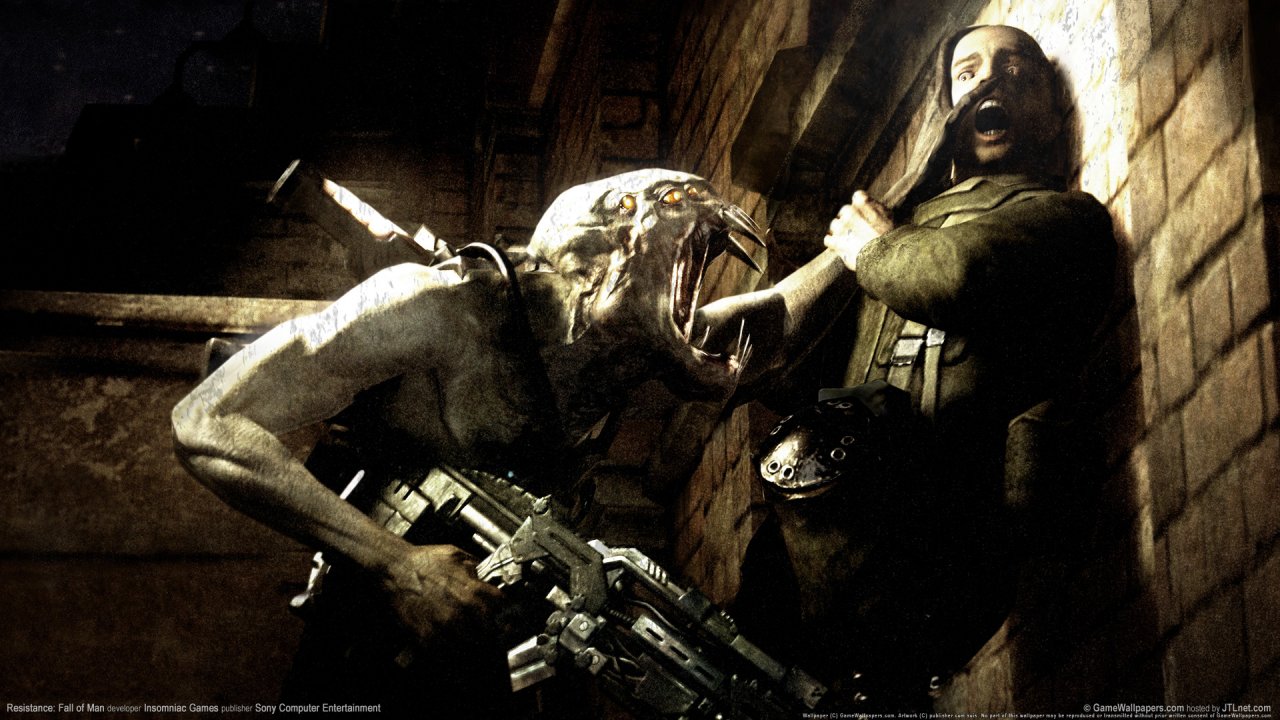 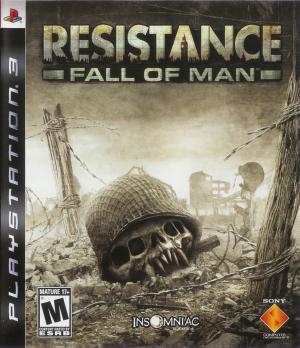 By 1949 an alien race known as the Chimera spread throughout Europe. Originating in Russia, the creatures propagate by infecting humans virally; mutating them into fellow Chimeran breeds. Their rapid infection and warfare overwhelm the continent as nations fall. Within months, the Chimera cross the English Channel by digging tunnels underneath and invade the United Kingdom, which quickly loses the war and has its troops scattered. In 1951, the game begins with the protagonist Sgt. Nathan Hale, on his way with a large United States task force, to retrieve a secret weapon that the British claim can be used against the Chimera in exchange for supplies. However, soon after landing in York, the forces are ambushed by the Chimera and the remnants are quickly wiped out by a Chimeran spire attack, which unleashes insect like creatures that infects all of the soldiers. Hale, the only survivor, resists the full effects of infection and does not go into a coma. Instead, he possesses increased strength, health regeneration and gold-coloured irises, somewhat like the Chimera. 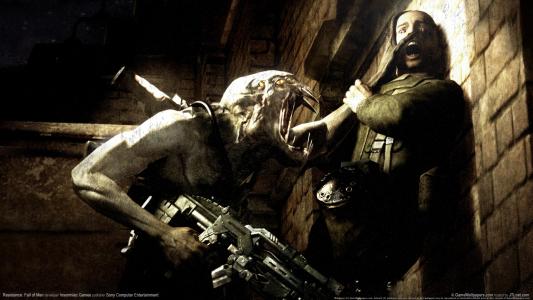 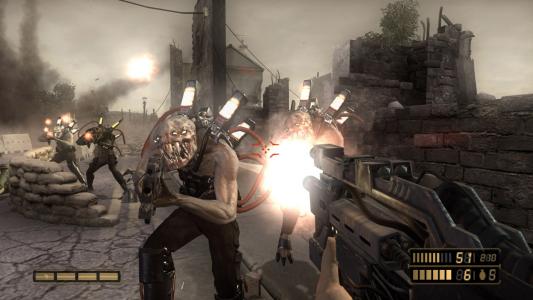