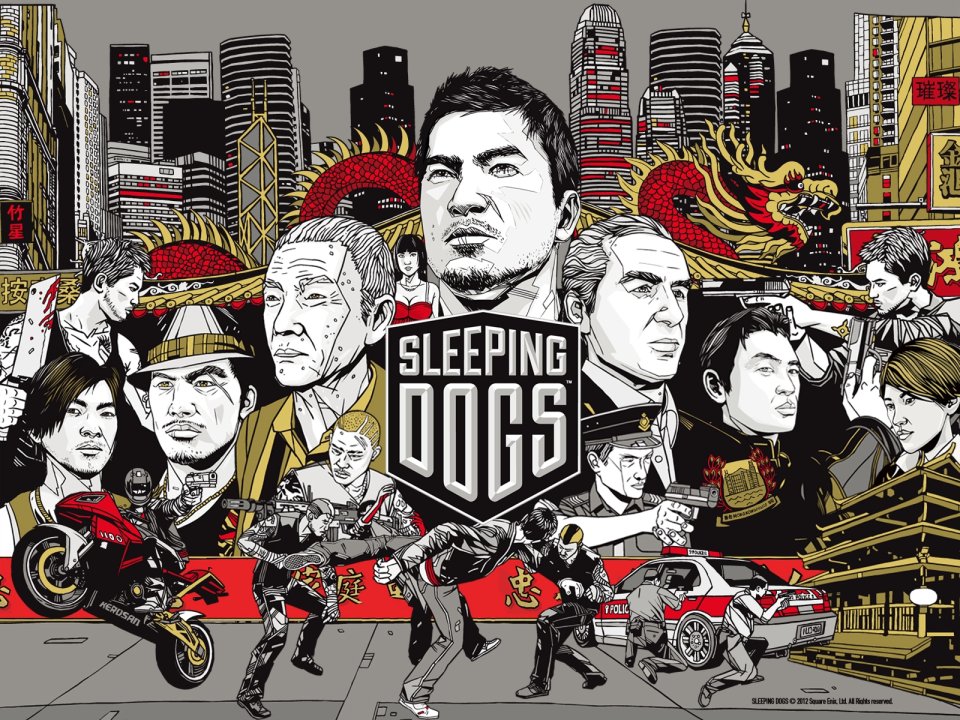 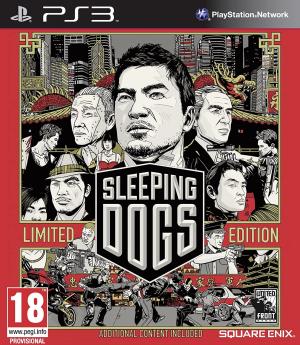 Sleeping Dogs is an action-adventure video game developed by United Front Games and published by Square Enix's European subsidiary. It was originally released for PlayStation 3, Xbox 360 and Windows in 2012. Set in contemporary Hong Kong, the story follows Wei Shen, an undercover Chinese-American police officer on assignment to infiltrate the Sun On Yee Triad organization. Gameplay focuses on Shen's fighting, shooting and parkour abilities, and on gadgets that can be used for combat and exploration. Players must complete missions to unlock content and continue the story, but they may instead freely roam the game's open world environment and engage in both legal and criminal activities. The latter may incite a police response, the intensity of which is controlled by a "heat" system. Actions such as fighting, driving and racing grant Shen statistical rewards and earn the player achievements. 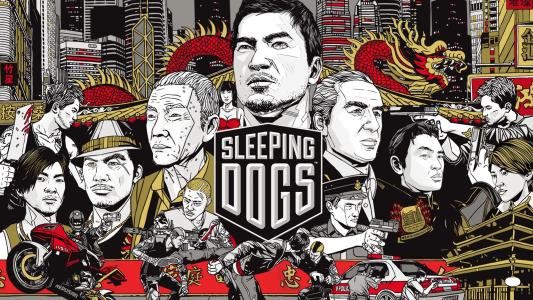 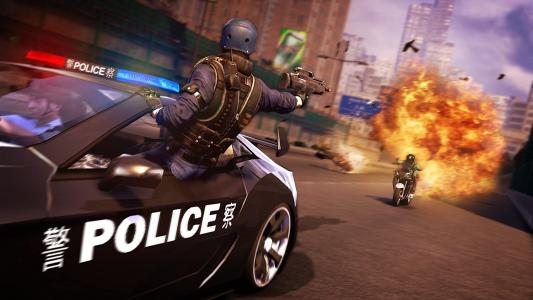 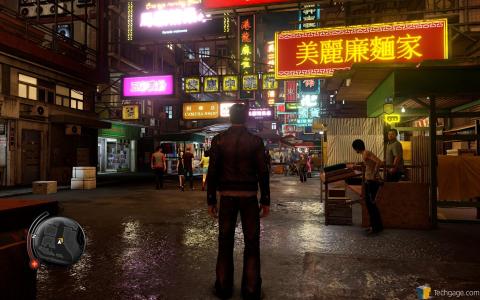