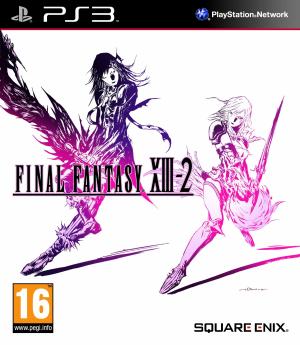 Final Fantasy XIII-2 (ファイナルファンタジーXIII-2, Fainaru Fantajī Sātīn Tsū) is a role-playing video game developed and published by Square Enix for the PlayStation 3 and Xbox 360. Released in 2011 in Japan and 2012 in North America and PAL regions, it is a direct sequel to the 2009 role-playing game Final Fantasy XIII and is part of the Fabula Nova Crystallis subseries. A port to Microsoft Windows was released on Steam in December 2014 followed by iOS and Android in September 2015. XIII-2 includes modified features from the previous game, including fast-paced combat and a customizable "Paradigm" system to control which abilities are used by the characters, and adds a new system that allows monsters to be captured and used in battle. It features a heavy time travel element, allowing the player to jump between different times at the same location or different places at the same time. Lightning, the protagonist of the original game, has disappeared into an unknown world. Her younger sister Serah Farron, a returning character, and a young man named Noel Kreiss, journey through time in an attempt to find Lightning. 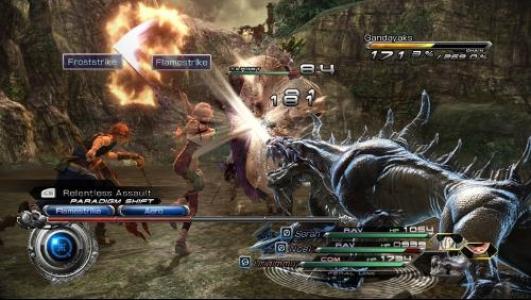