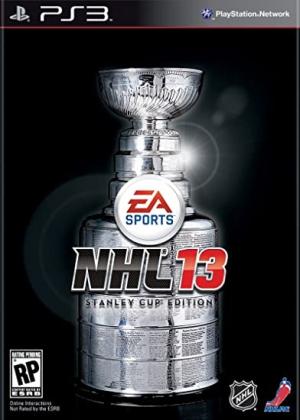 NHL 13 is an ice hockey video game developed by EA Canada published by EA Sports. It is the 22nd installment of the NHL series. The game was released on the PlayStation 3 and the Xbox 360, featuring Philadelphia Flyers forward Claude Giroux on the cover.[1] The game was featured at the Electronic Entertainment Expo 2012, which took place between June 5–7, 2012. The demo of the game was released on August 21–22, 2012, at the Xbox Live Marketplace and the PlayStation Store.[2] 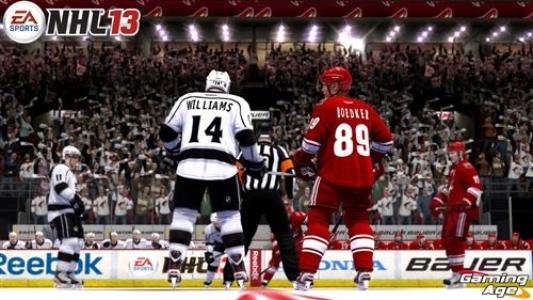