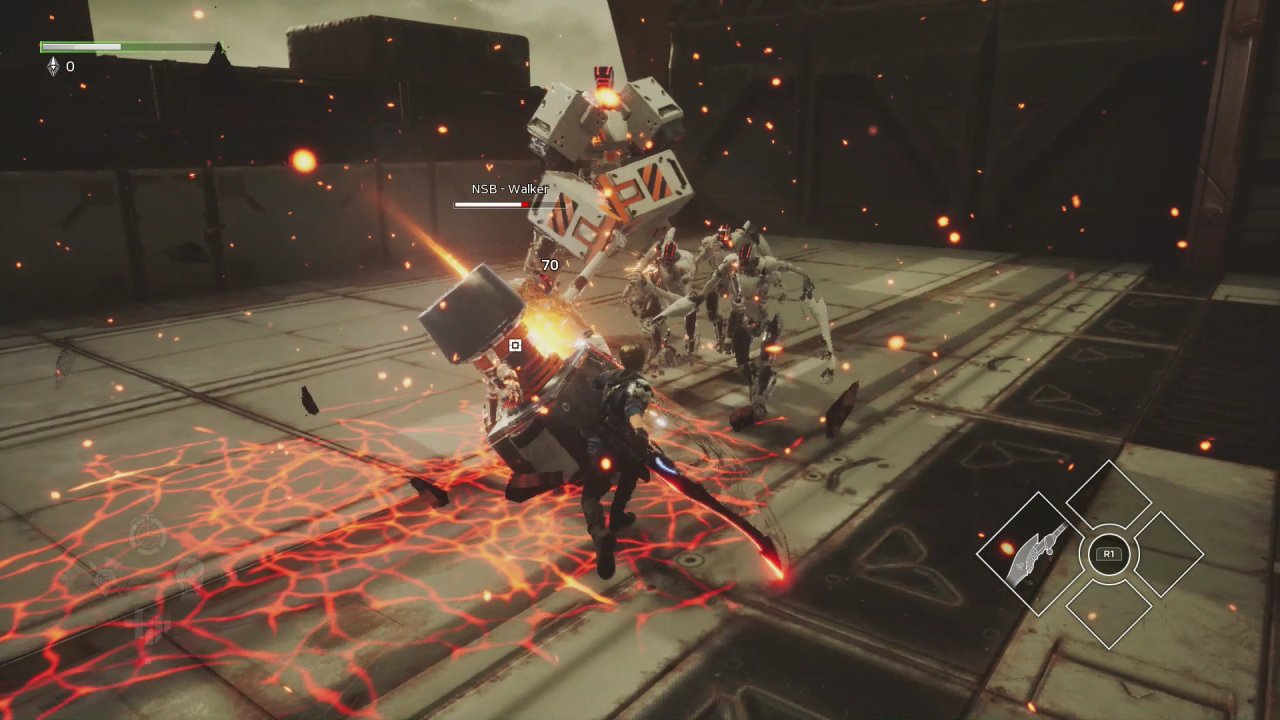 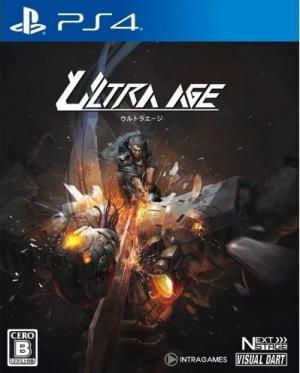 Mankind has established a perfect utopia due to the miniaturization of plasma fusion reactor and the development of AI technology. As a result of learning and developing on their own, mankind had created an optimal environment, a world that has no conflict, and famine has arrived. Unexplained and sudden rise in temperature leads to sea level overload and diastrophism brought the critical situation to mankind. However, thanks to the excellent performance of A.Is, mankind was living their normal lives without the sense of crisis. But as the giant meteor scape along with the earth, the plasma facility exploded causing the ecosystem to collapse leading to a resource supply deficiency. Thus, a group of scientists called the Frontier commenced the Earth Purification Project to preserve humanity, and the survivors were dispersed into the earth’s shelter and cosmic orbital arc. As time flew by the earth's resources were lacking making the Frontier decide to stop all supplies to the Orbital Arc. They commence an experiment to give the last hope to humanity… 1086 years later, a person called ‘Age’ falls to earth from the Universe. • The first fight for survival – Age on his arrival to earth begins an adventure to find something indispensable for the survival of mankind. But what is waiting ahead of him was a threat by the mutant creatures, organisms and specimens left on the desolate earth, and machines that became aggressive due to programming errors attacking him. Will age find what he wants and return to where he should be? • Exquisite combat system – Attack endlessly on the ground or in the air and evade at the just timing to keep the combo. Continue the combo by quickly narrowing the gap between enemies using the wire. When all the battle techniques have been mastered, you will experience the pleasure of action only available in Ultra Age alone • Master the Sword – A battle system that allows you to change your sword real time, bring down enemies in rapid tempo gives you the best combat experience you never had before. The special skills that is usable before your sword durability is done gives you the overwhelming power to turn the table around in the most critical situations. Identify the characteristics of the sword, and fight the enemy with the most effective strategy of your own • Trilateral, strategic selection – You will find different species of Ultra Age monsters fighting for their territory. Will you take advantage of these fights or will you choose to strategically bypass it? It is up to you to explore the situation and make your future plans • Rich natural environment – There are a variety of environments, such as lush forests, blazing desserts, thick rain forest as well as desolate waste factories that is occupied by no one. See for yourself how the devastated Earth has become Audio: English, Japanese Subtitles : English, Chinese, Japanese, Korean 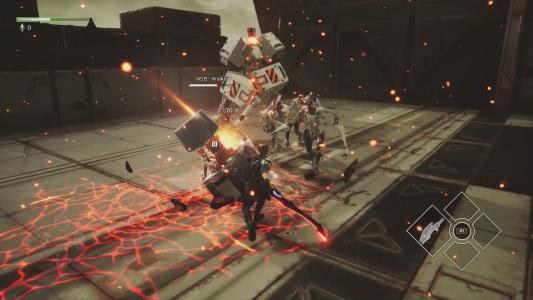 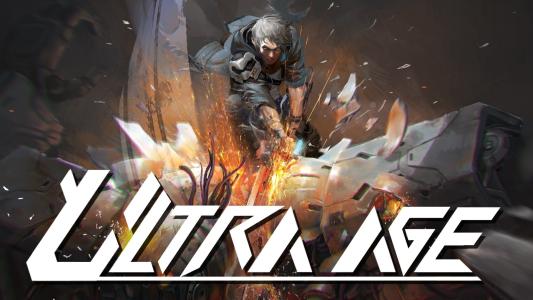