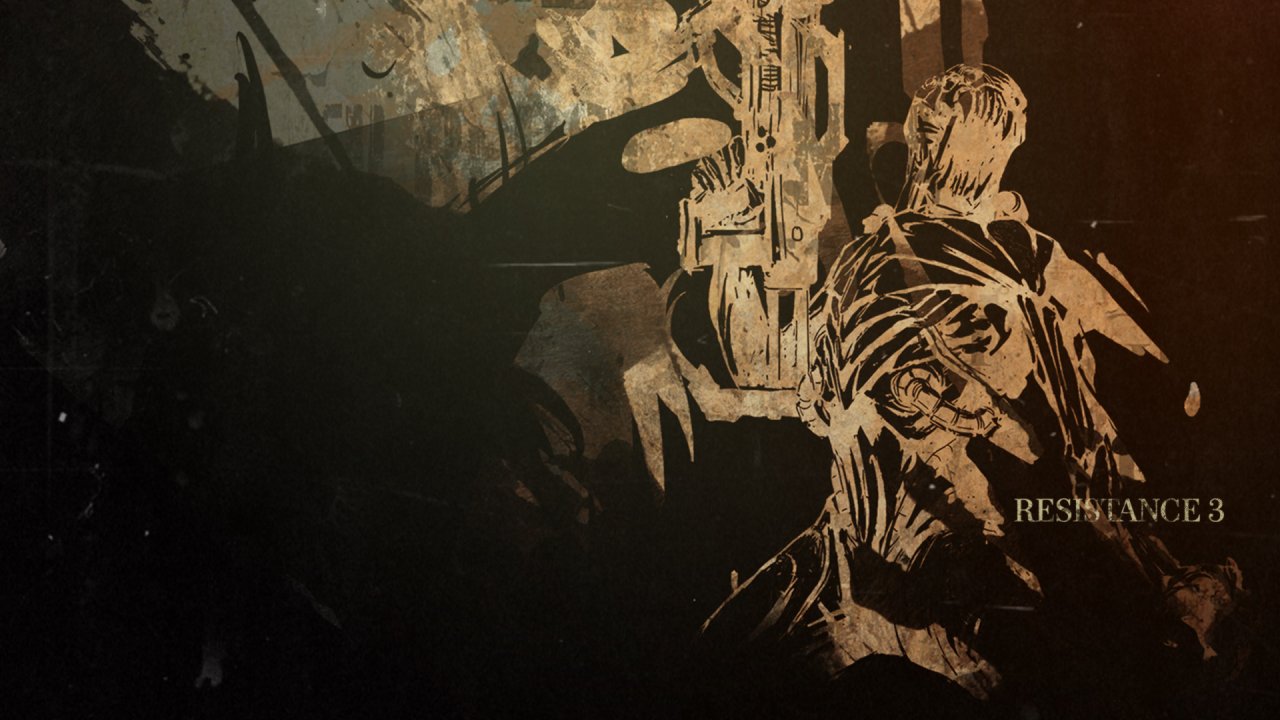 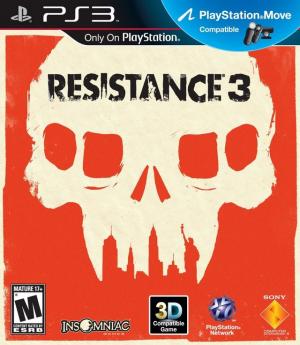 The story starts four years after Operation: Black Eden, where the United States is the last nation standing against the Chimera, but leaving most of the states into barren wastelands along with the rest of the world. Joseph Capelli has been dishonorably discharged from SRPA for executing Nathan Hale, while Malikov has discovered a cure for the Chimera virus from Hale's blood as the Chimera begin to exterminate the human race. In an underground outpost in Haven, Oklahoma, Capelli, his wife Susan Farley, son Jack and other survivors have been living in hiding from the Chimera patrols for over 2 years. Their hope to stay hidden from the Chimera is quickly crushed as Capelli notices a Terraformer (a massive, satellite-like weapon that destroys everything on the ground by firing an energy wave from the sky) moving towards Haven. 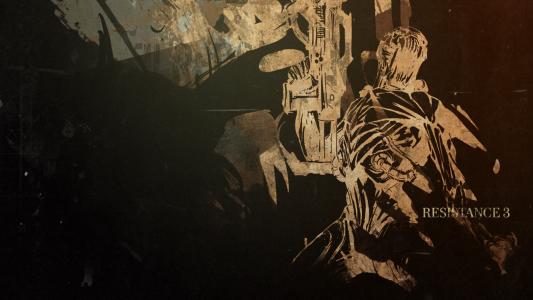 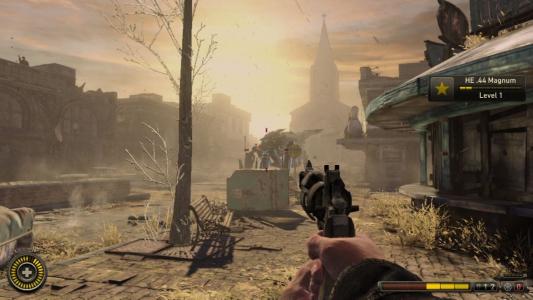