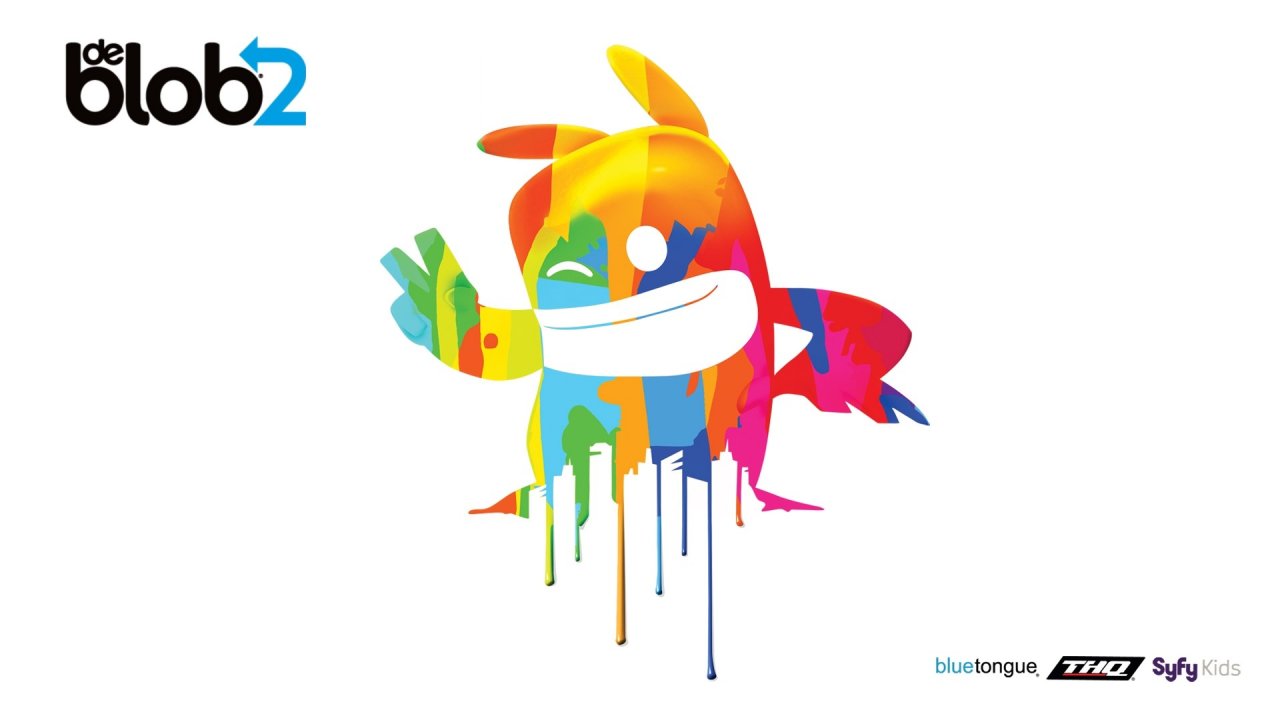 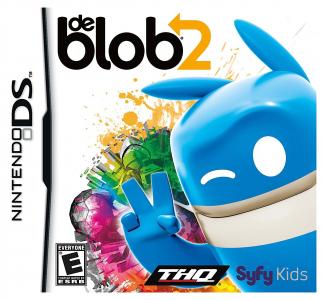 A mysterious priest called Papa Blanc, who is actually the villain from the first game, Comrade Black, in disguise, is doing his utmost to rig the outcome of the vote by cheating with an artificial metal arm in each voting booth that presses Blanc, allowing his cult of Inkies to wreak all manner of colour-related havoc on the metropolis. The INKT Corporation. as before, manages to drain all colour from the city and also turns its inhabitants, the Raydians, into generic drones. Once again, it is up to Blob and the members of the Colour Underground to restore the city to its vibrant former glory. Blob frees the lands one by one, as he did in the last game, fighting against many foes, including a massive monster created in a factory accident, as he approaches Comrade Black. Black, however, is shown to be more clever than was suggested in the previous game. At one point, he kidnaps the other members of the Color Underground. Once De Blob frees all of Prisma City, he confronts Comrade Black again, only to discover, as he flees to space once again, that Black had used Blob's own journey against him, using color beacons that were mysteriously activated as Blob progressed to power an orbiting satellite to enslave the entire planet. As Blob gets closer and closer, Black taunts him and forces him to make a series of choices: continue on, or rescue a few Graydians that Black had placed in biodomes rigged to explode and risk running out of time. Once Blob finally reaches him, Black uses a high-power beam of color to grow gigantic and fight Blob. 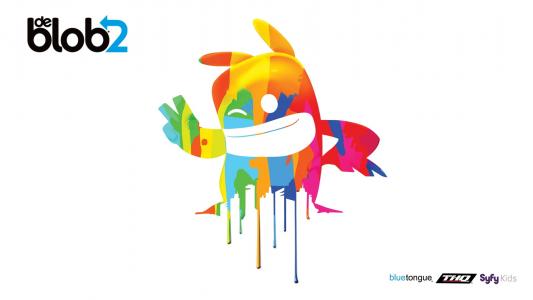