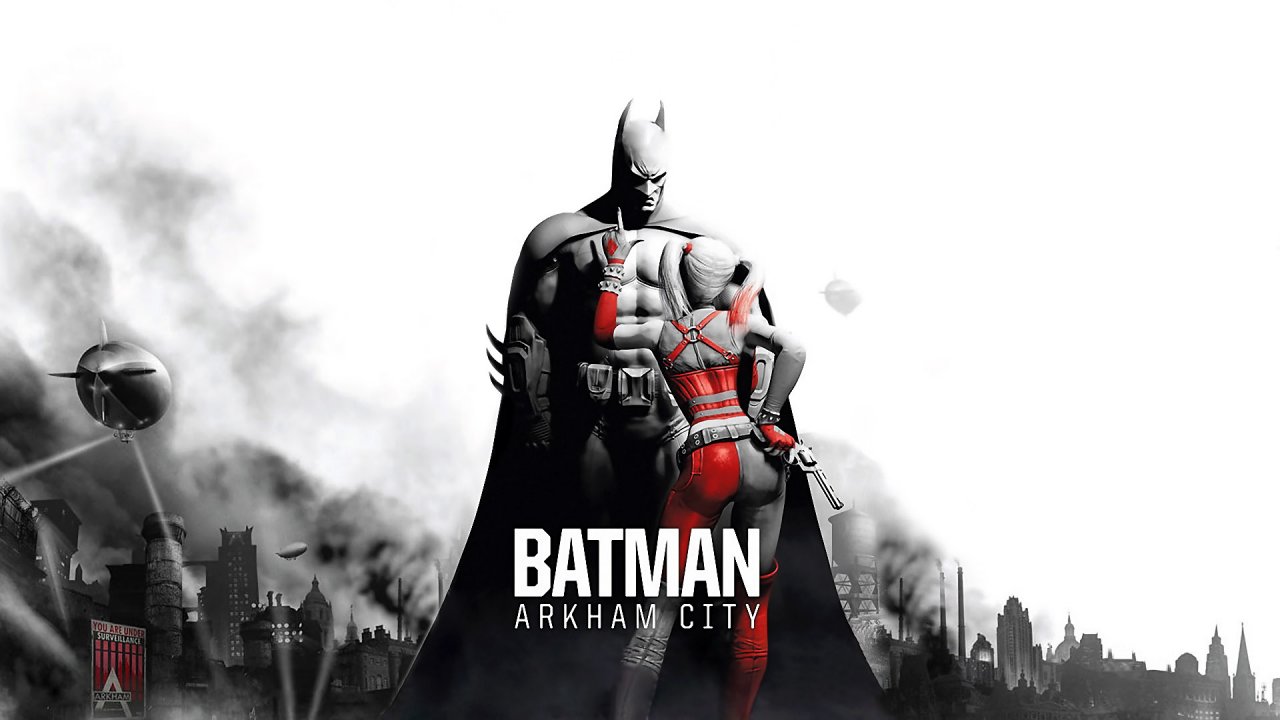 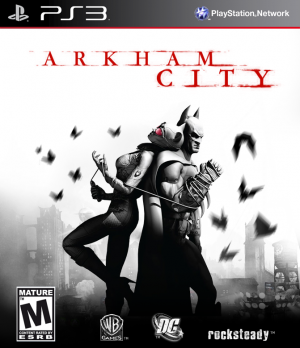 From Giant Bomb: "Batman: Arkham City is the sequel to Batman: Arkham Asylum, and was released for the Playstation 3 and Xbox 360 on Oct. 18th, 2011. The PC version was released on November 18, 2011, and a version for the Nintendo Wii U is expected some time in 2012. Square-Enix will be publishing all versions of the game in Japan. Taking place a year after Arkham Asylum, the storyline starts with Quincy Sharp, formerly the warden of Arkham Asylum, now the mayor of Gotham City, turning the Gotham slums into a cordoned off prison colony named Arkham City with psychologist Hugo Strange as its warden. The gameplay has been updated to incorporate more of Batman's gadgets in combat and a new faster traversal system. Players will also be able to play as Catwoman in certain sections of the game. On September 25, 2011, the game developers at Rocksteady officially announced that the game was finished and being shipped out to retailers." 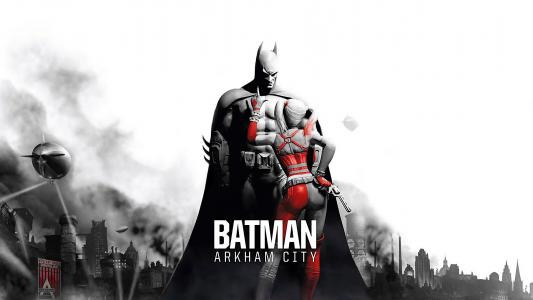 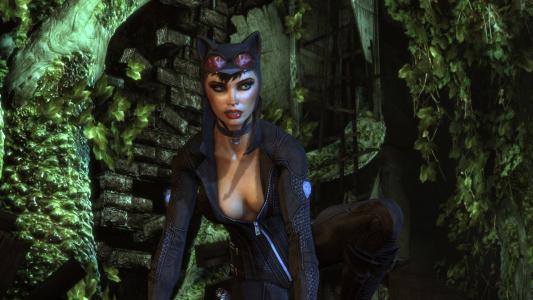