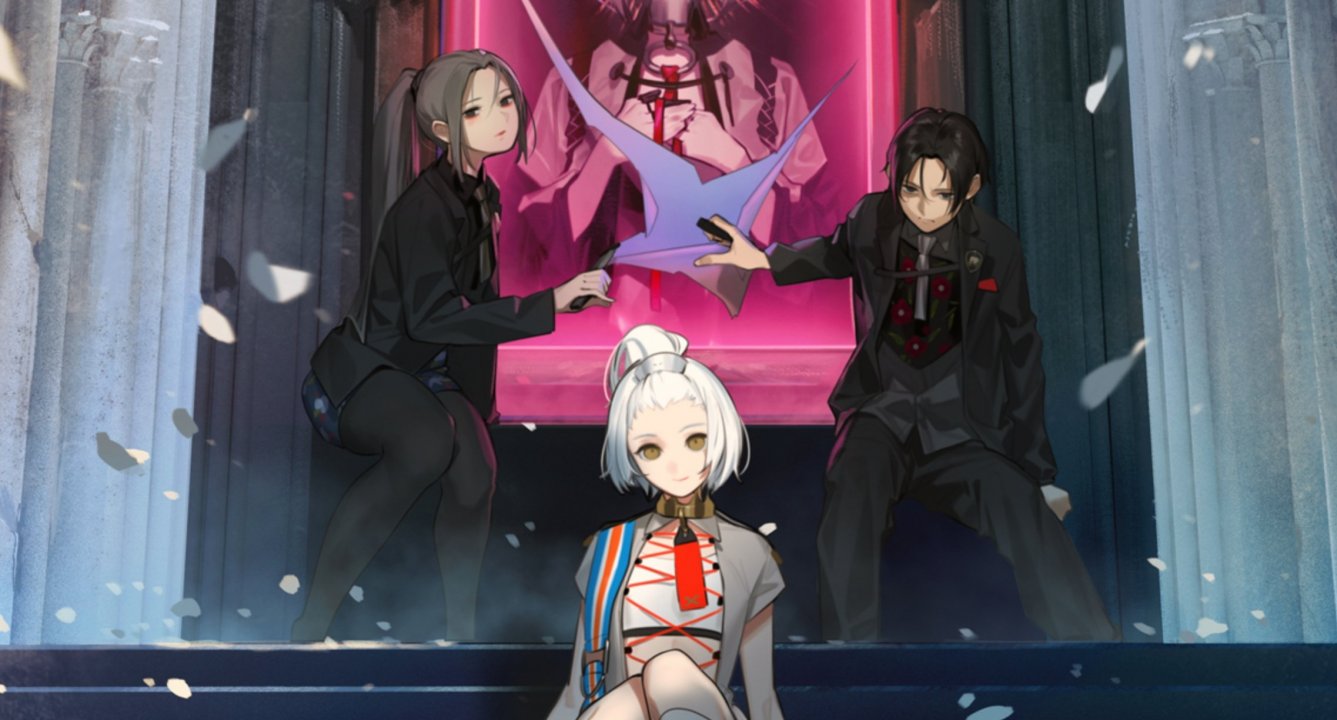 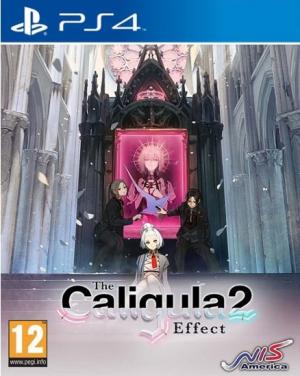 Redo, the World Devoid of Guilt. The mysterious virtuadoll, Regret. Those who listen to her songs are ensnared by another world. If only... It is a world that undos its denizens' past mistakes It is a world that could've been a second chance to live the life you could've had. The Other Songstress and the Go-Home Club. The virtuadoll, χ, is another virtuadoll who, like the Go-Home Club, seeks to turn the false world of Redo on its head. She chooses you, the main character, as her partner when you were in the midst of awakening, granting you a new power. The two of you work together to recruit new members, who also gradually remember the real world. As the new Go-Home Club, you all seek to escape Redo. But in challenging the creator of the world herself, you will face countless perils. The True Identities of the Go-Home Club Members. The likeness of every person living in Redo may be far different than who they really are, your Go-Home Club members are no exception. The true identities and visages of your allies are secrets to them, hidden to all until revealed to you. Pray that you won't regret setting foot in their realities. 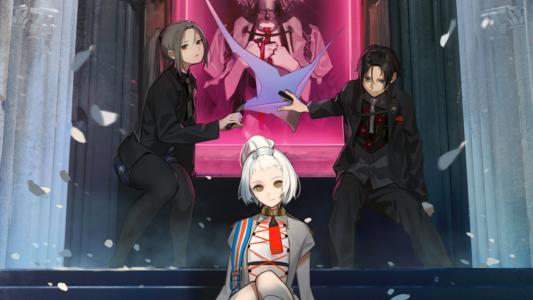