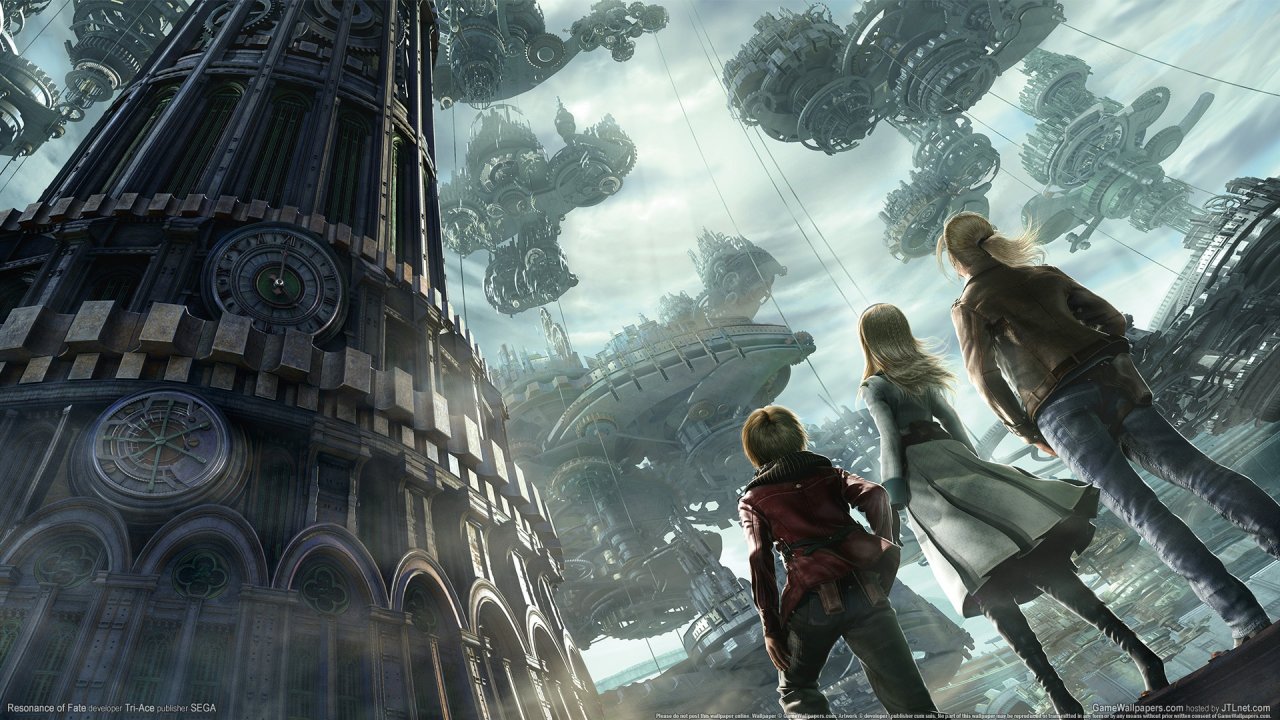 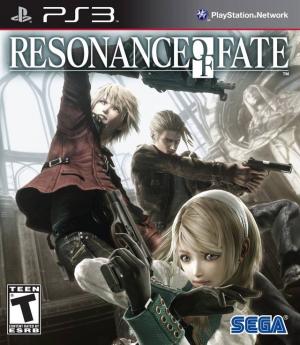 Resonance of Fate uses what is known as the tri-Attack Battle system. The battle system is a mixture of real-time and turn-based controls. The game consists of battle elements such as command battles and action battles. Players start the battle by selecting one of the player's characters to control, following which the player takes direct control over the character. The player can then move the character around and attack targets. The character's turn ends when the player's attack is over or his action points are all used up. Enemies are also able to move while the player's character is moving and will usually attack only the character being controlled by the player. Players can restart any enemy encounter if they are defeated during battle, and for a hefty fee can replenish health or even an important resource called bezel energy. Players are also able to suspend and save the game at any time 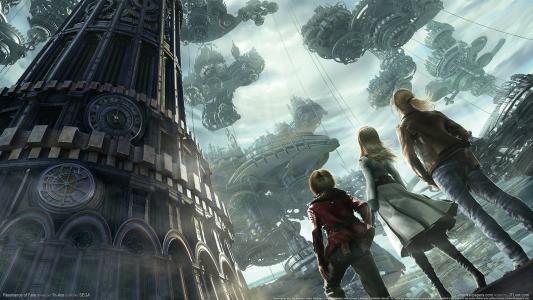 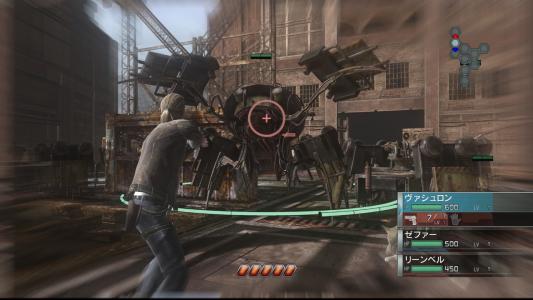