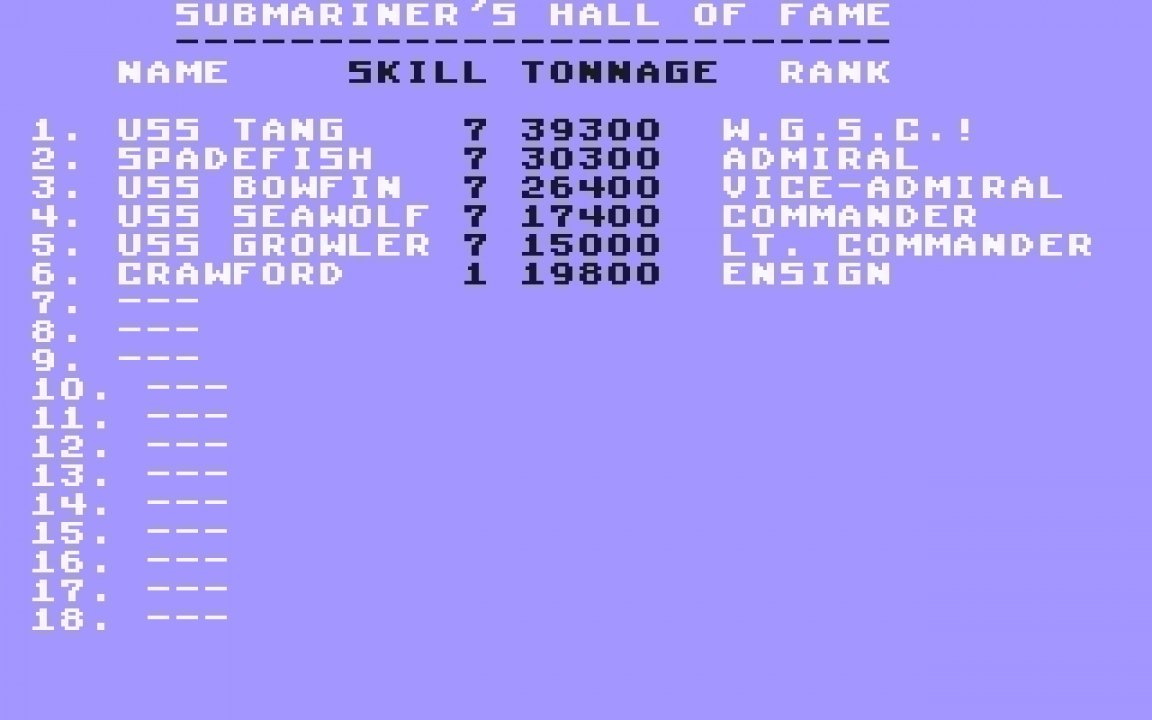 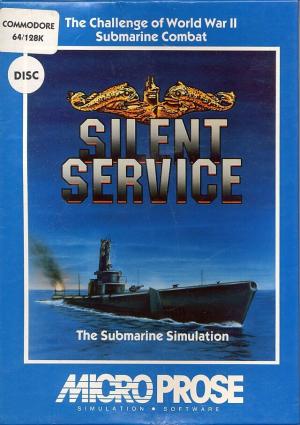 Big box version ou are now a member of the Silent Service, the US Navy Submarine command. For a long while after Pearl Harbor, you are the only forces capable of striking back at the Japanese in the Pacific. Take one of the "fleet boats" and go on extended patrols of up to 2 months from Hawaii, Australia, or New Zealand. Set your difficulty/realism level and time period (early means less tech for juicier targets, later means tougher escorts, more tech, lousier targets). Contend with factors like dud torpedoes, maximum depth, and more. You can choose among practice run against some old hulks, recreate historical convoy attacks, go on a single patrol, or go on your own campaign, which lets you go multiple patrols until you die, get promoted, or survive the war. How well will you do when matched against history? 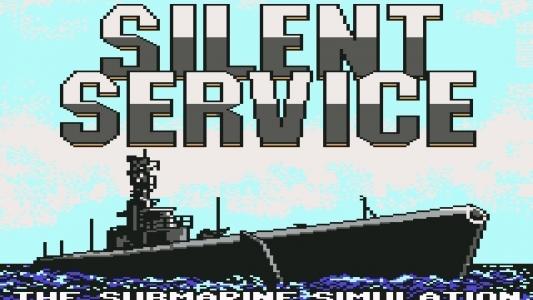 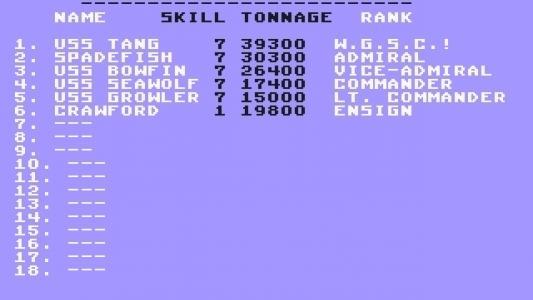