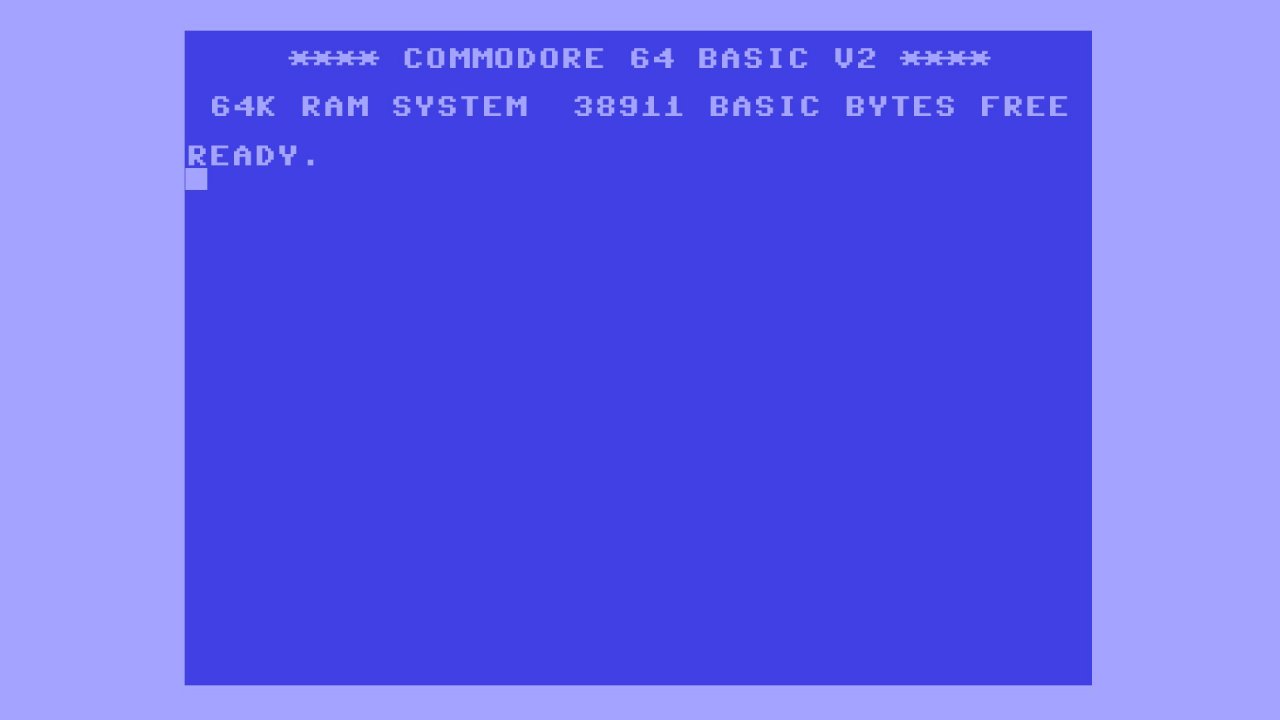 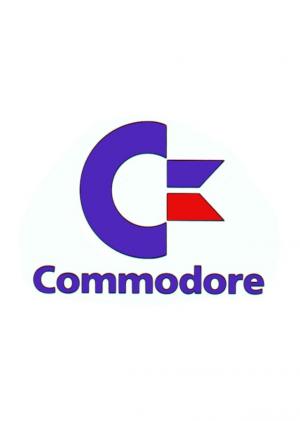 The Commodore 64 is an 8-bit home computer introduced by Commodore International in January 1982. Volume production started in the spring of 1982, with machines being released on to the market in August at a price of US$595. Preceded by the Commodore VIC-20 and Commodore PET machines, the C64 features 64 kilobytes (65,536 bytes) of RAM, hence the name, and had favourable sound and graphical specifications when compared to well-known contemporary systems such as the Apple II, particularly as the price was well below that demanded by Apple. It is commonly known as the C64 or C=64 (after the graphic logo on the case) and occasionally as the CBM 64 (for Commodore Business Machines), or VIC-64. 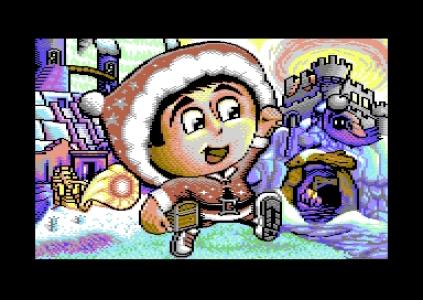 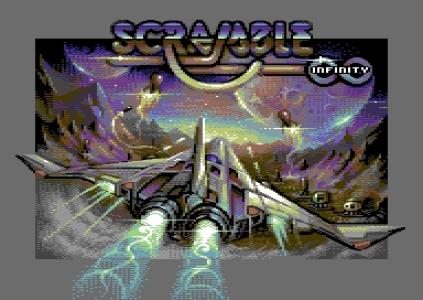 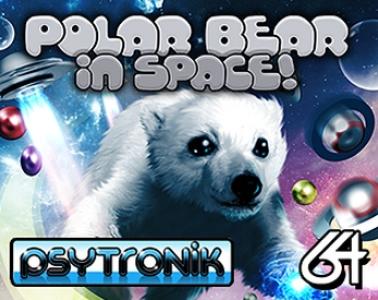 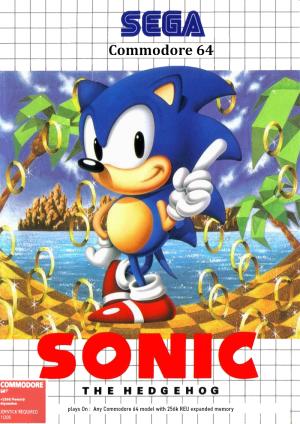 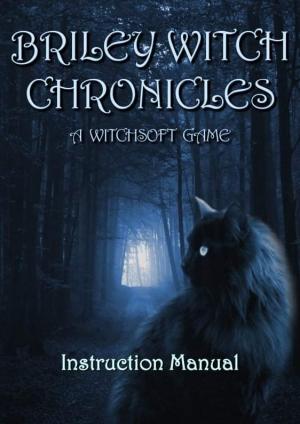 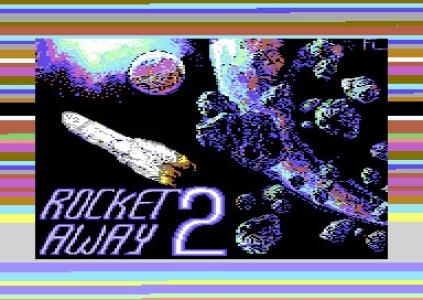