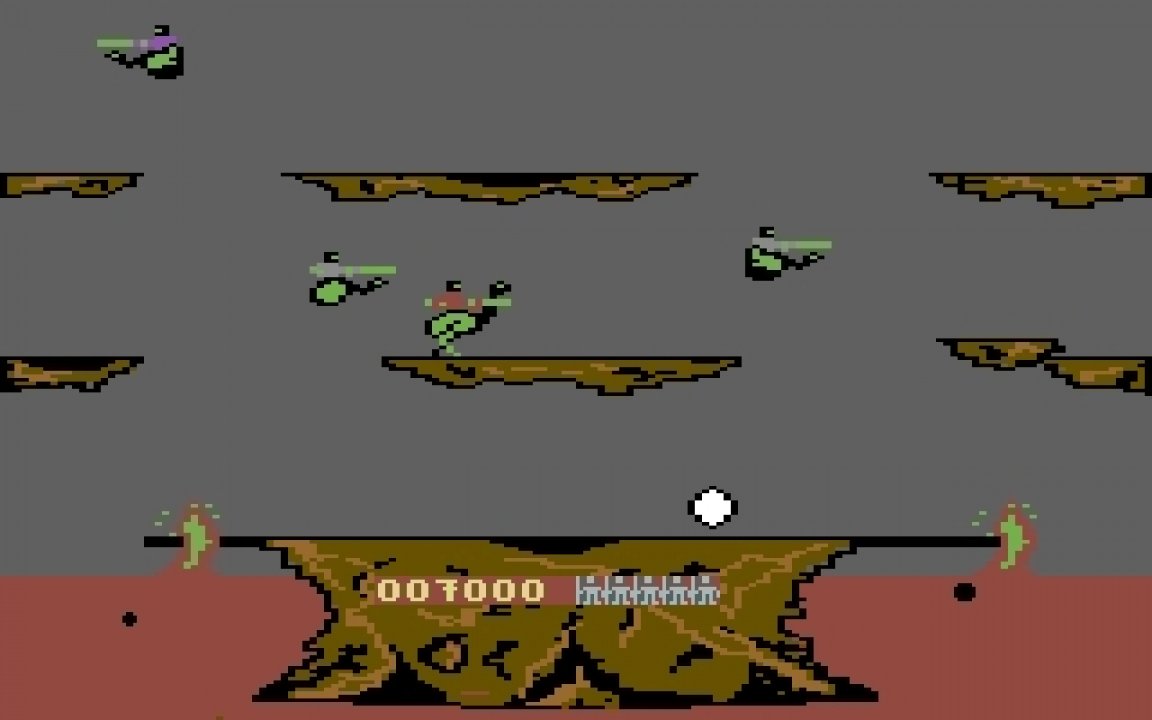 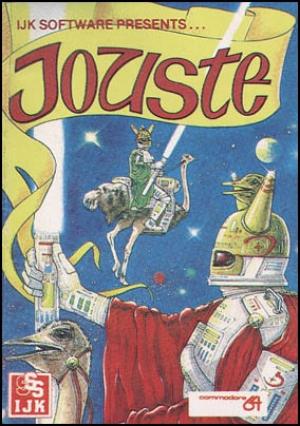 Jouste is a side view single screen game inspired by the arcade game Joust where you are the Queen's Champion and you have to defeat evil knights on flying ostriches over various levels on your flying ostrich. To kill another knight with your lance, you have to make sure you are flying in a higher position than them which turns them both into an egg. You have to collect the egg before it hatches into a new knight to remove the knight once and for all. If you hit a knight below then you are killed and lose one of five lives and once all knights are gone then you go to the next level. If you don't clear a screen within a certain time then a Pterodactyl appears and you have to avoid it while trying to finish the screen. On later levels the floors at the bottom of the screen disappear and if you fly too close then lave Trolls grab you to your death. 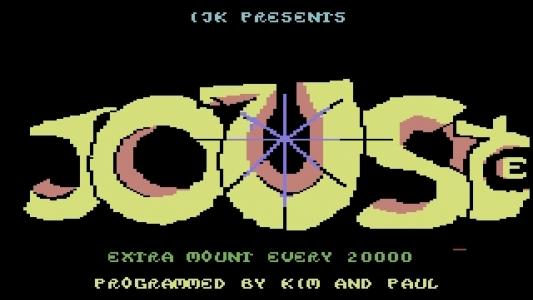