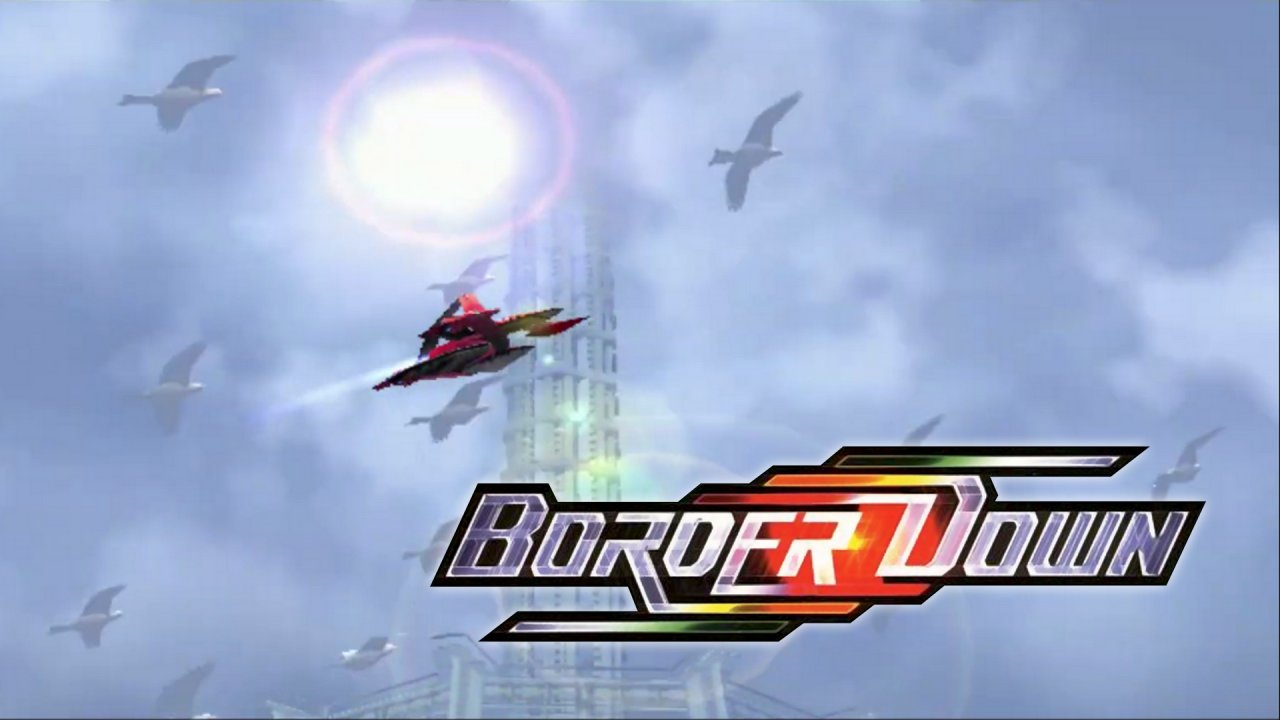 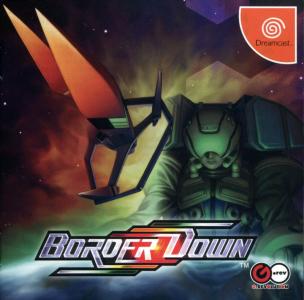 A futuristic sci-fi shooter in which you play a test pilot strapped to the brand new RAIN combat simulator which allows you to remotely control fighters as they immerse themselves in the midst of enemy territory. The game is a side-scrolling shooter in which you control your ship and try to survive the onslaught of enemy attacks while you attempt to clear the levels. Weapon upgrades are based on collectible power-ups, but the game mostly relies on a power bar that fills as you destroy enemies and which allows you to unleash your super weapon at the expense of decreased normal firepower. The game also features a unique "border" system which involves three separate routes through each stage. You select the default route at the start of a level and when your ship is destroyed you get knocked down to the next "border", which features alternate backgrounds and enemy patterns. Only if you get knocked off the last border you lose the game. Uses completely polygonal graphics and features single player arcade, remix and practice modes through 6 enemy-infested stages, the last of which has four unique variations. 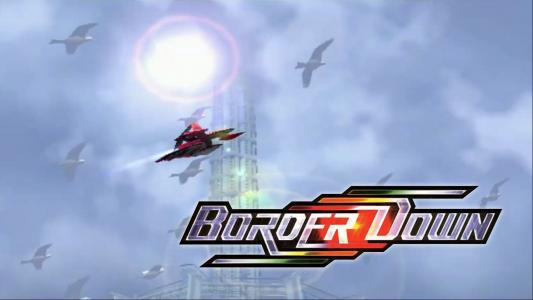 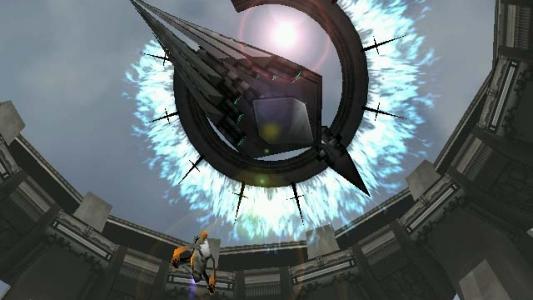 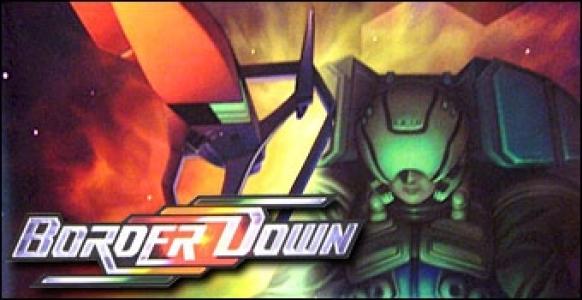