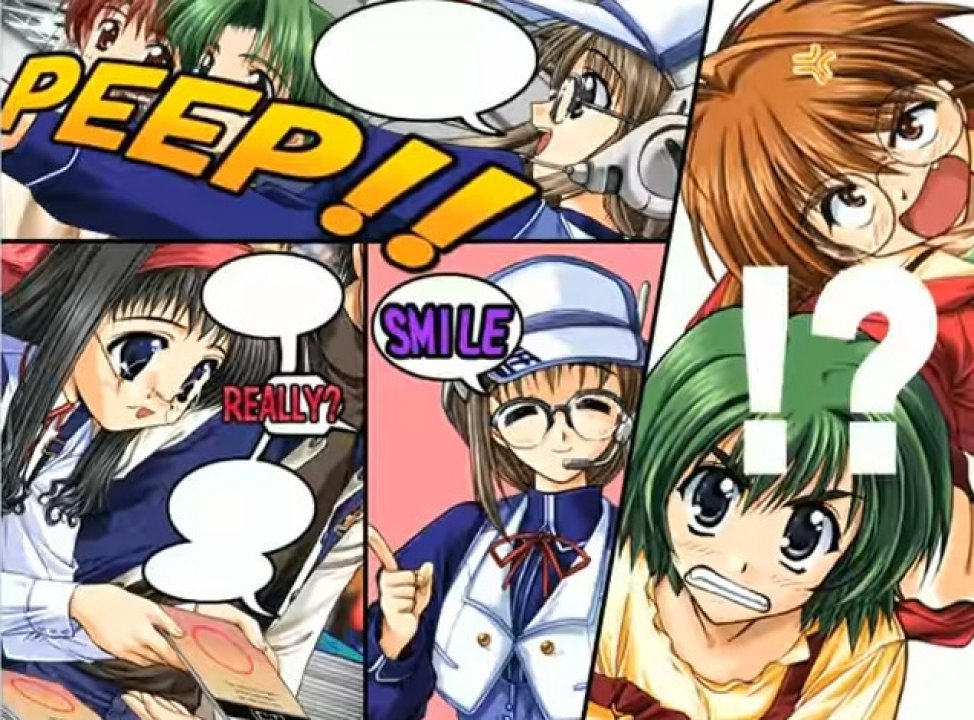 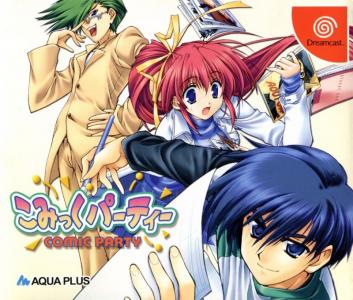 Comic Party (こみっくパーティー, Komikku Pātī), sometimes abbreviated to ComiPa, is a dating sim video game by the Japanese game studio Leaf. It was first released on May 28, 1999 for Windows with adult content, but re-released with it removed for the Dreamcast, Windows, and PSP. The main focus of the game is the creation of various dōjinshi by the player's character, during which there are varied opportunities to interact with a cast of girls. Comic Party is inspired from the real world event of Comiket (Comic Market) held in Tokyo each summer and winter. This is a convention where various artists gather together to share both parody, homage, and original work. Since the series was inspired by Comiket, it comes as no surprise that the "Comic Party" convention also takes place in the same building as Comiket, the Tokyo Big Sight convention center near Ariake, Tokyo. 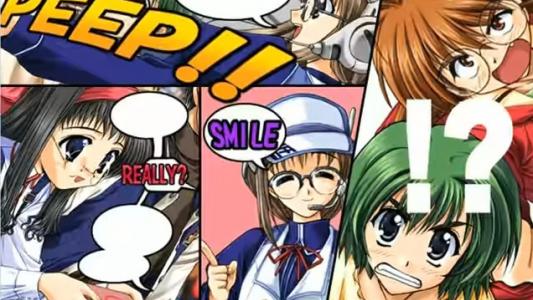 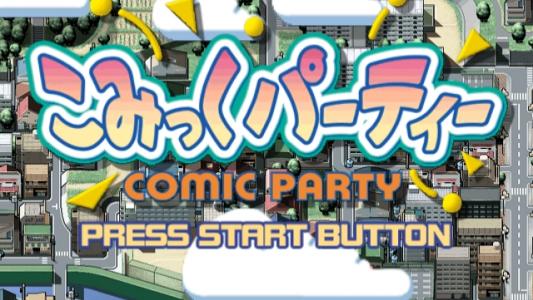 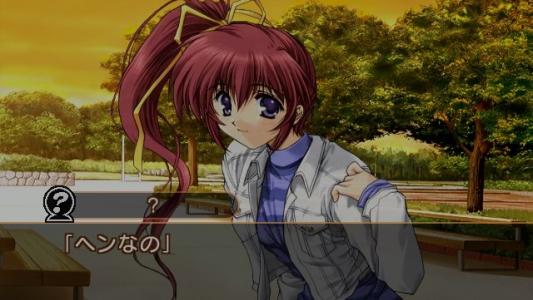