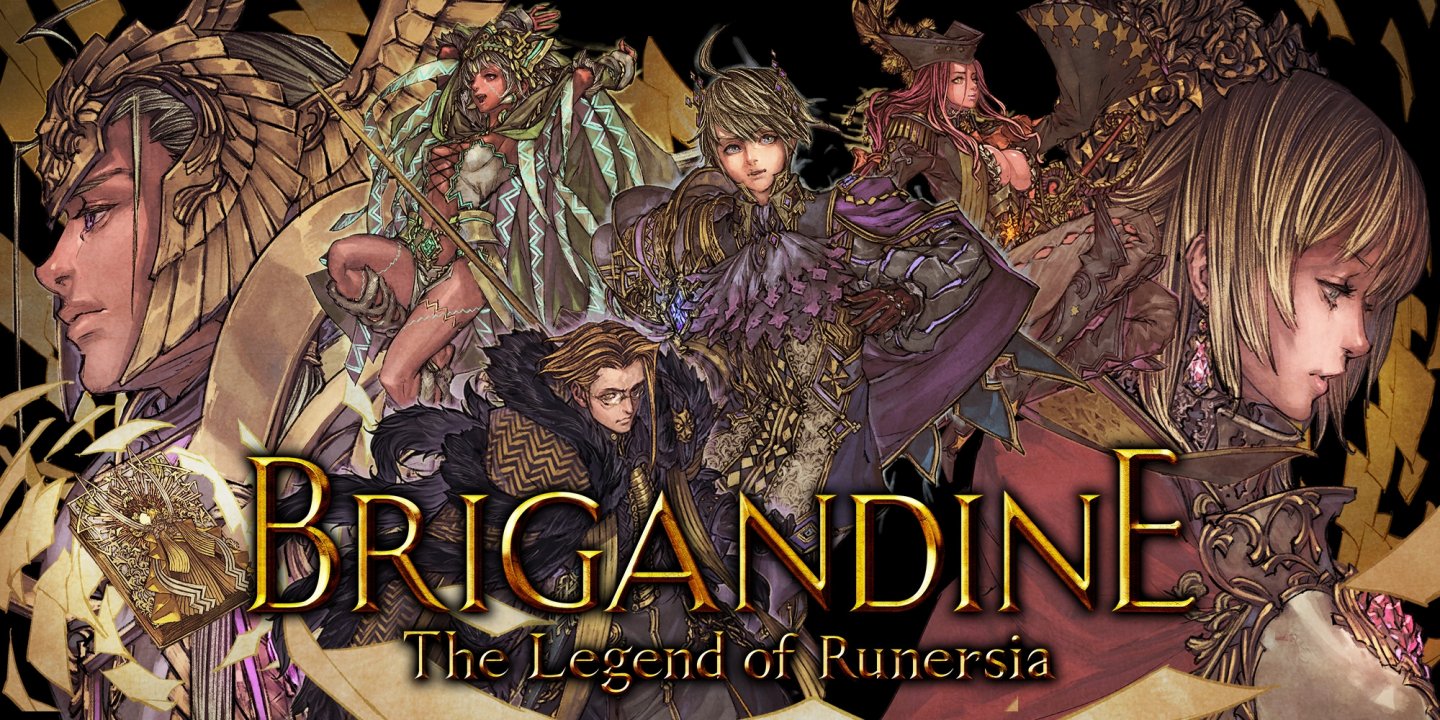 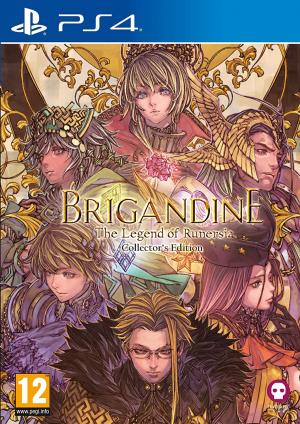 The year is 781 in Runersia. War looms on the horizon for six nations with incompatible ideologies. Six rulers and their rune knights will throw themselves into the conflict, each with their own hopes and expectations. Once the land has been unified under a single banner, memories from The Legend of Runersia will be reclaimed and the truth of what happened here on Runersia shall be revealed. Brigandine: The Legend of Runersia is a grand strategy simulation game. Choose your faction and commander, and build an army of loyal troops, monsters and warmachines to conquer the continent. Collector’s Edition Includes: - Base Game - Large Size Cloth Map - 52-Page Original Japanese Artbook - 2-CD Original Soundtrack - 6 Nations Postcard Set - Large Collector's Edition Box 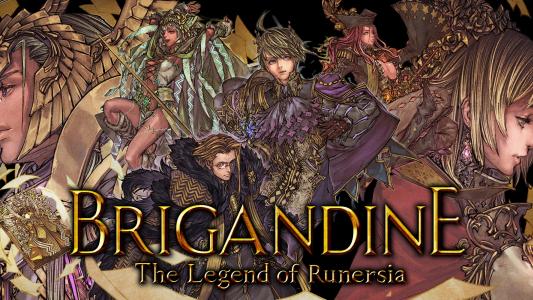 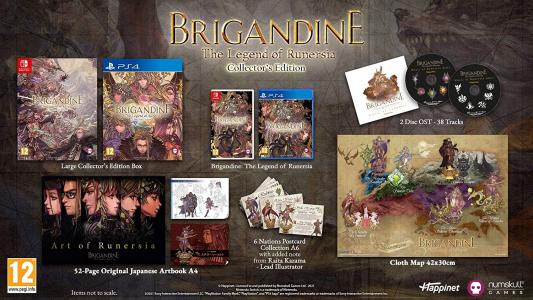