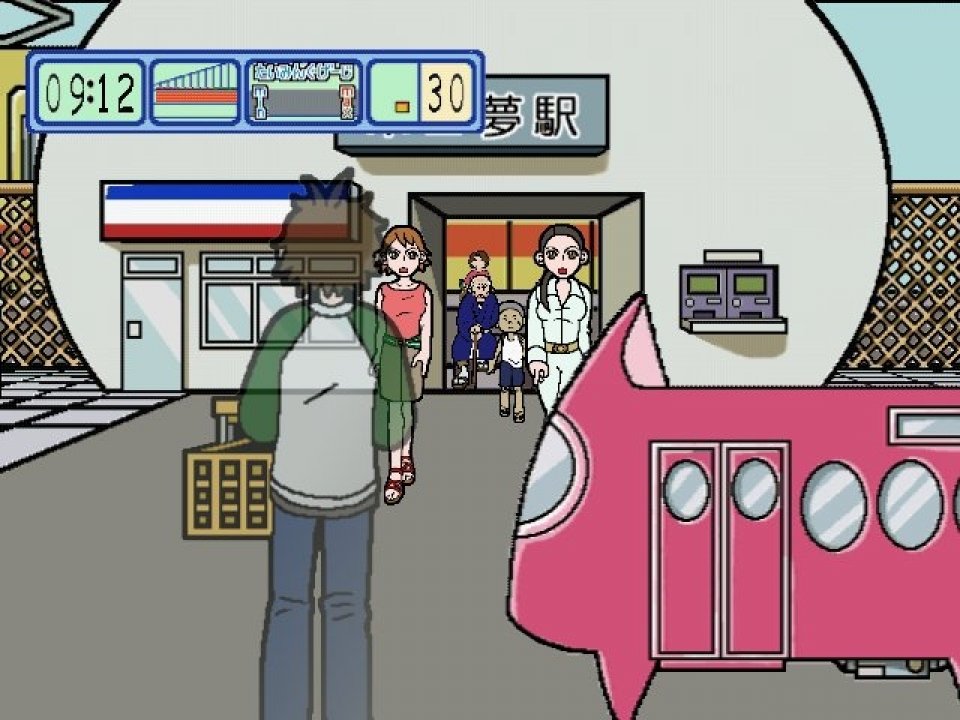 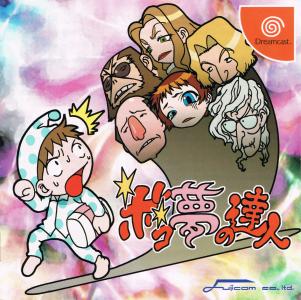 Boku Yume No Tatsujin (ボコ夢の達人) is a Board Game video game published by Fujicom released on January 24th, 2002 for the SEGA Dreamcast. A very unusual cartoon look to this little known tongue in cheek life simulator with some off kilter humour to match. Think of a cuddly version of Jet Set Radio in terms of visual look. The game sees the player preparing dishes in a kitchen, jumping up stairs with a plank of wood on the shoulder as logs roll down and giving out tissues to people coming out of the train station. Quite a mull of mini games with a very unique graphical style and its own gags thrown in. 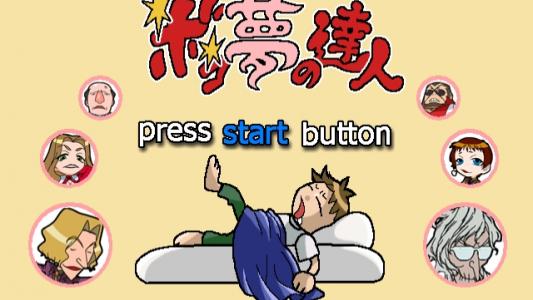 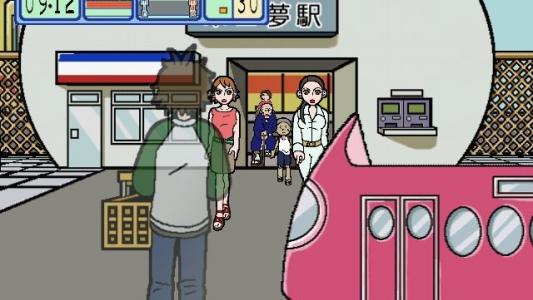