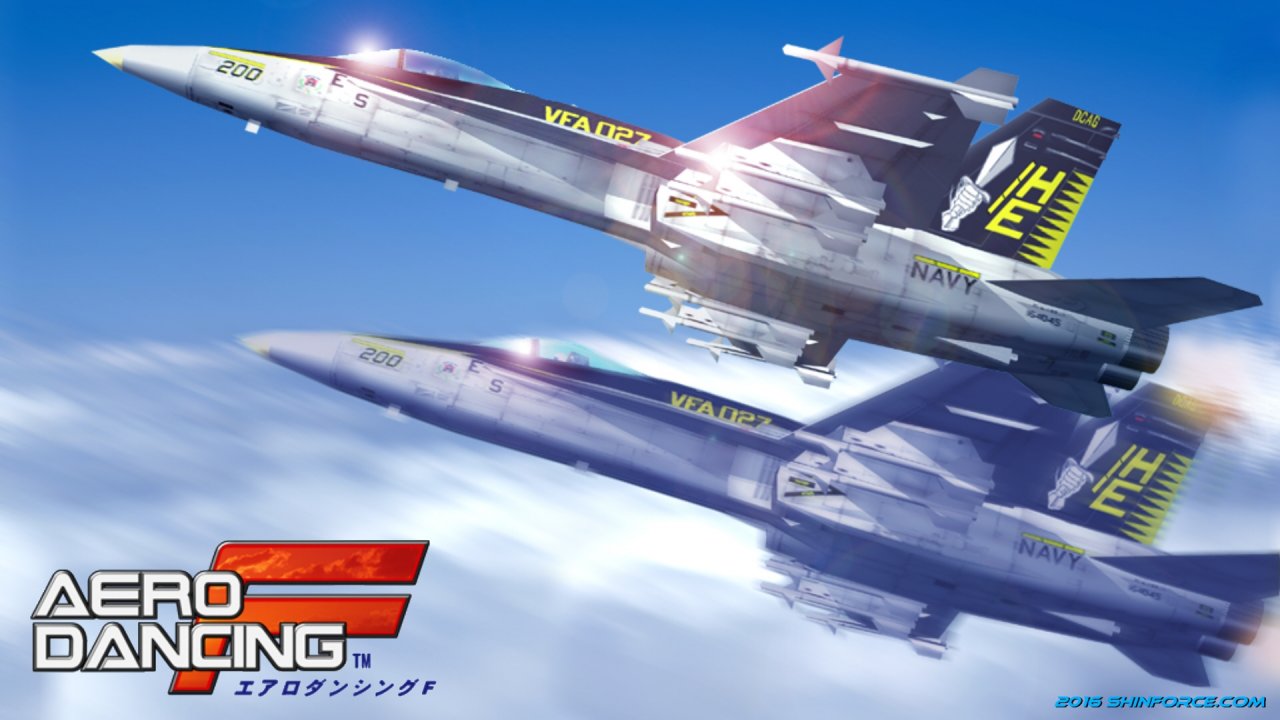 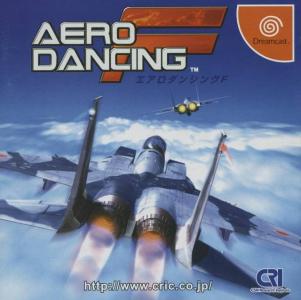 Aero Dancing F is a fighter jet game. The most important modes selectable are free flight, which as the name implies gives you freedom to fly what you want (land it in the middle of a freeway if you'd like or next to skyscrapers) and over what type of weather and the split-screen versus mode (2 player). In addition to those modes, the game features training in over 30 fighter training missions and 15 tactical challenges. Successful completion of these challenges will unlock additional fighters (including the XF-3 Super Recipro, F-2B Support Fighter or F-15DJ Aggressor 2 to name a few) and decals/paint for the plane models. As far as the realism goes, the game is customizable with options for either Standard or Professional Flight controls. The main difference between the two being the inclusion of more realistic G-Forces on your plane. It's also important to note that the controls are nearly identical to the first game with one or two buttons difference. PS: same has AeroWings 2: Air Strike 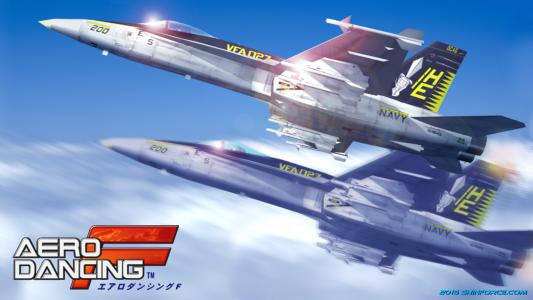 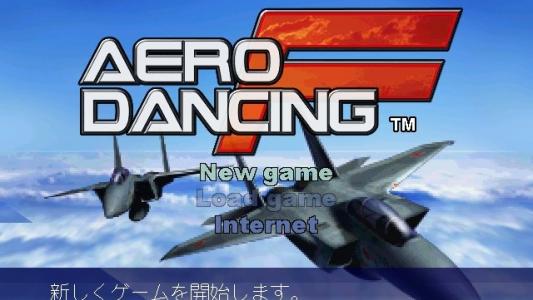 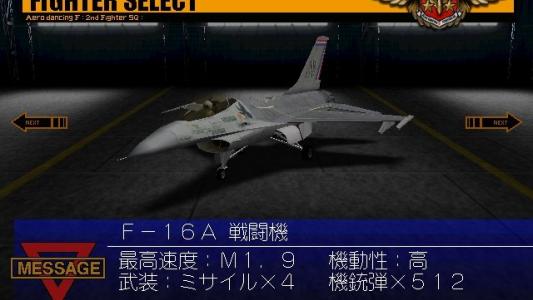