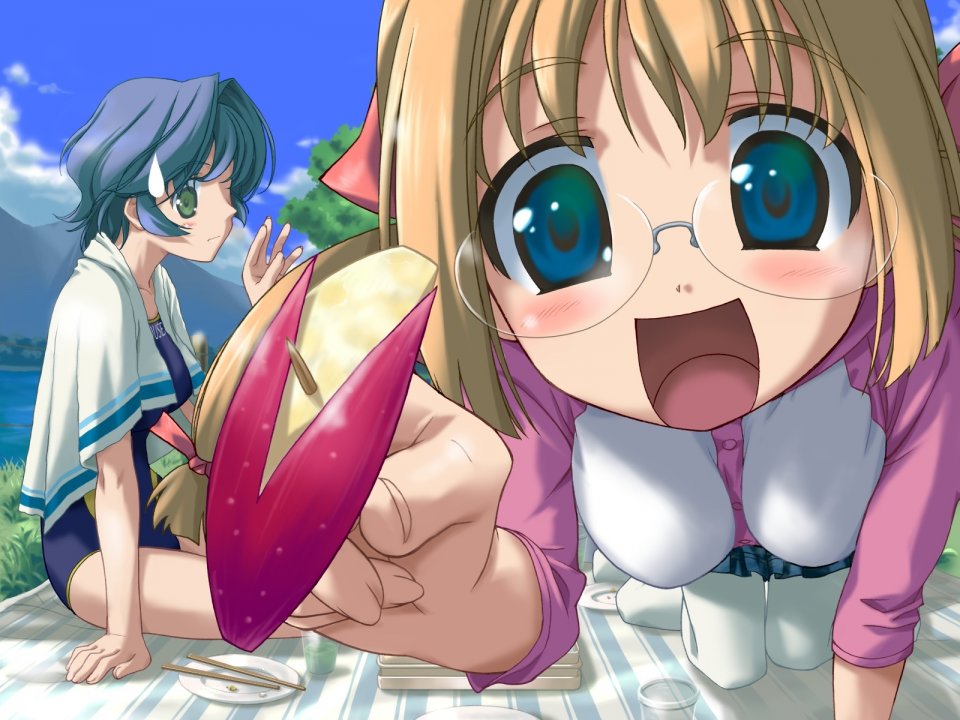 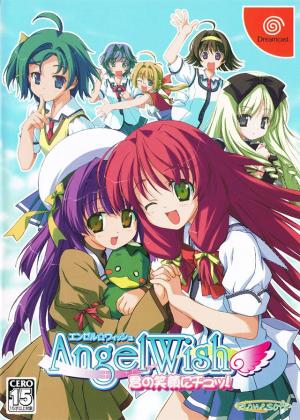 Originally released as Angel Wish: Houkago no Meshitsukai ni Chu! for PC (Windows) as a romantic adult visual novel, this console port reduces rating level by removing adult content and readjusting the story to work without it. The premise remains pretty much the same. You are Seiya Kiyoshi, just another student enrolled in a private school. One day, a girl in maid outfit comes before you and tells you that you are the prince of Stella kingdom. She tells you that your life at the school campus was monitored and that you appear too shy which is not befitting the prince and that she is here to help you in your education for being a true emperor while attending the school life. The game characters can change poses, but do not feature any talking animation except blinking eyes at random. On screen text can be turned off to see the clear background with on-screen characters. Voice-acting is present for all the characters except the protagonist. Bonus section which is accessible via main menu contains unlockable galleries, movies, and BGM player. A rather unique bonus feature is that you can see the heroines and list through their various poses and outfits that they use in the game. During conversations characters will move away or closer to you to simulate proximity as well as to emphasize whispering or yelling from a distance. 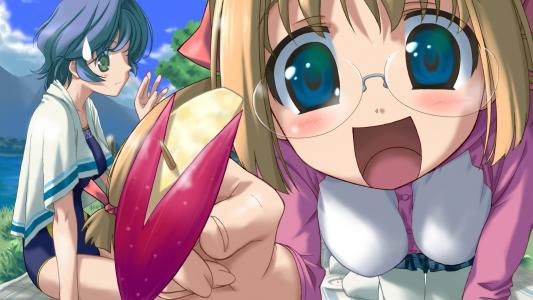 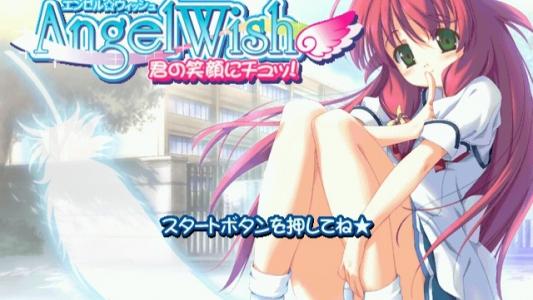 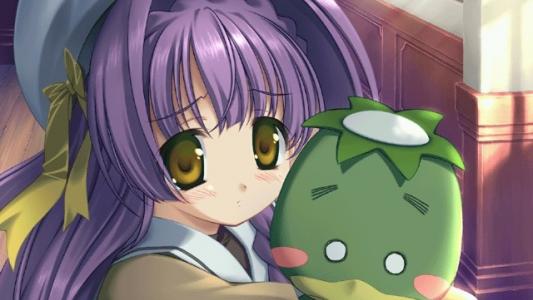