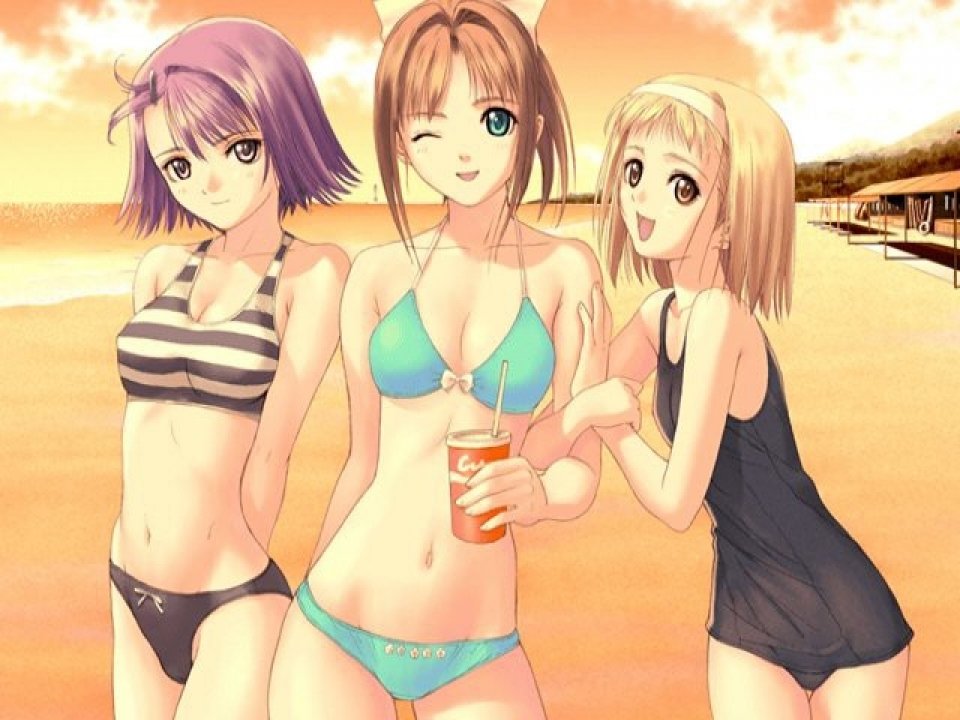 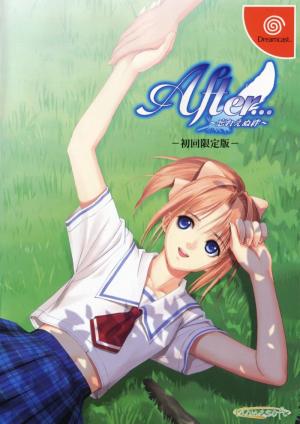 After... is an adult Japanese visual novel developed by Ciel which was released on June 27, 2003, playable on the PC as a CD or a DVD.The early DVD version includes a guide book and soundtrack CD and the early CD version includes a guide book and a mouse pad. Subsequent enhanced ports to the Dreamcast and to the PlayStation 2 as After... ~Wasureemu Kizuna~ were released. Both ports feature their own exclusive characters and new scenarios not in the original PC release. 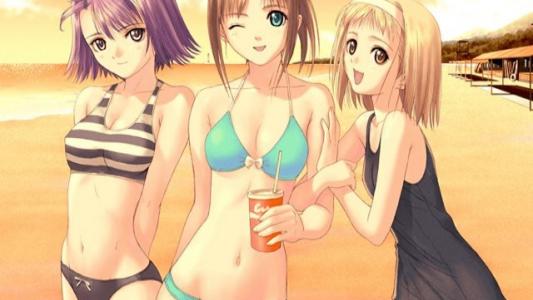 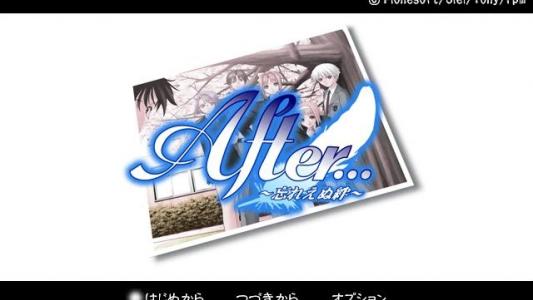 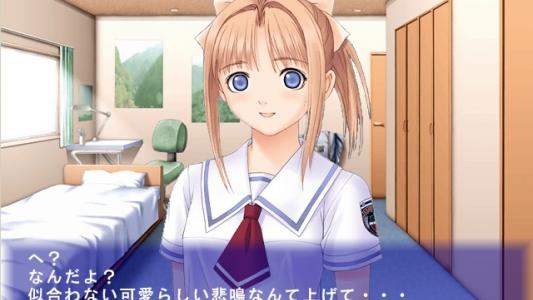