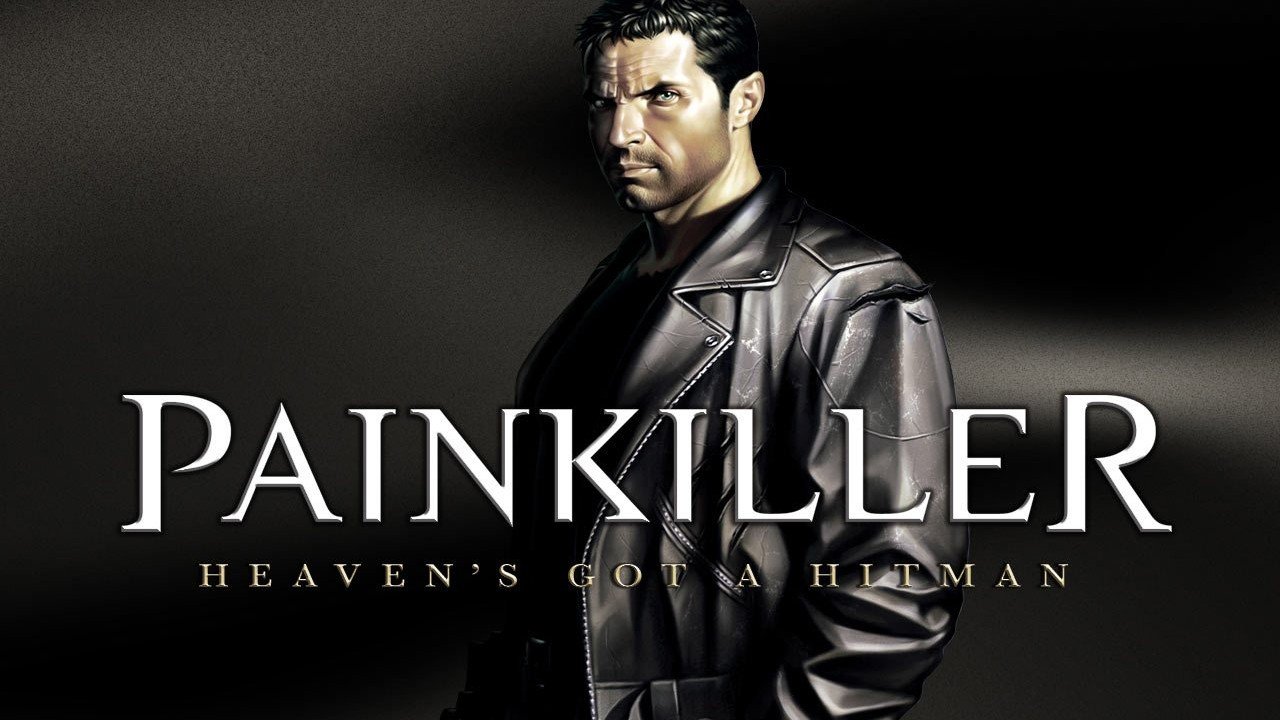 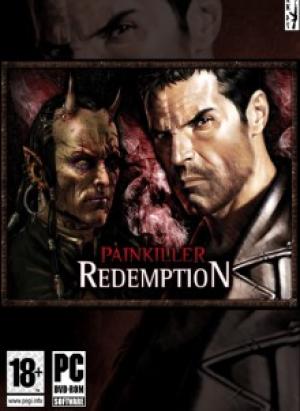 Painkiller: Redemption is a continuation of the Painkiller series, made by fans and commercially distributed over the internet. The premise is simple: heaven is in danger from hell forces. Now Daniel and Belial, the protagonists from the predecessors, have to save heaven by mowing down the (almost) endless hordes. The gameplay itself features no changes from the predecessors: a variety of weapons, depending on the played character, is used to blast away small and big foes. Killed enemies leave behind soul balls; gathering enough of those allow the player to transform into a demon. Optional level challenges (like using only a melee weapon) reward tarot card which have beneficial effects. Using a card costs money. The campaign features six levels with the trademark Painkiller map design: entering a room, killing all spawning monsters, entering the next room. 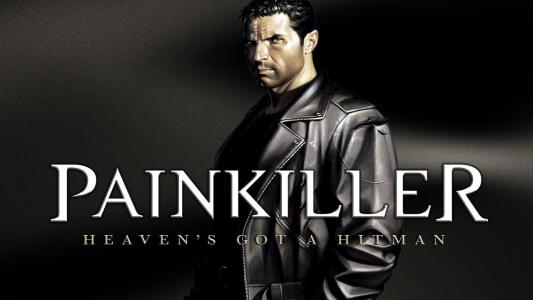 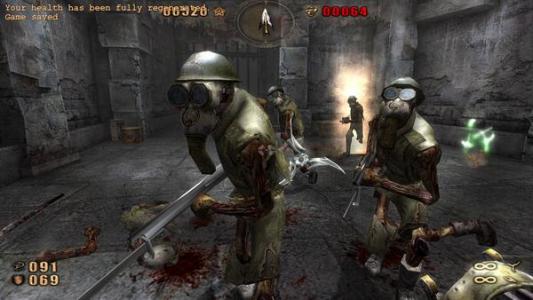