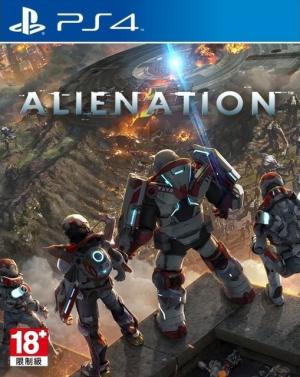 As far as top down twin stick shooters go, it can be said that developers Housemarque have this formula perfected. From their expertise in the shooting genre, boasting cult favorites like planetoid twitch shooter Super Stardust to everyone's favorite top down zombie co-op shooter Dead Nation, their newest release is the culmination of all their skills packaged as an amazingly fun title known as Alienation. Already out for almost a month as a digital exclusive for the PS4, regardless of all the huge releases we've been lucky to have as gamers, Alienation continues to draw players in with its high level of polish and addicting gameplay, made even better its smooth drop-in drop-out online multiplayer, whether with strangers or with friends. For those new to this title, the premise is simple; select from 3 distinct classes with their own passive and active skills and go forth into alien infested stages across the world with objectives and missions for each. While this is very straight forward, Alienation borrows a fantastic loot system very similar to Diablo III, and drops are as plentiful as the myriad of challenges players will face. There's a nice assortment of weapons, and these weapons can also be upgraded through a literal stat reroll at the cost of pick-ups from missions, and also buffed through equippable cores. Seeing your favorite legendary weapon become extremely OP is one of the joys that keep gameplay fresh, and probably a must when tackling the harder missions. Also, within missions, special events will pop up from time to time, such as a massive horde of enemies, special mini-bosses, and even gateways to an alien ship forR A R Eloot. There's even great NG+ end game content where players can invade the games of others for PVP matches, or explore a massive alien mothership containing a completely different style of gameplay. Again, for any gamer who's looking for something that's just really fun to play, and are open for a game that really feels like Diablo III with Aliens, then Alienation is something we'd recommend, and only because we've spent a lot of time ourselves on Housemarque's labour of love - special shout out to the weather and environment textures too! Note: - Voice: English - Subtitles: English, Chinese 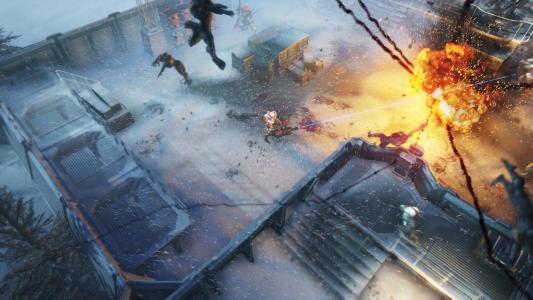 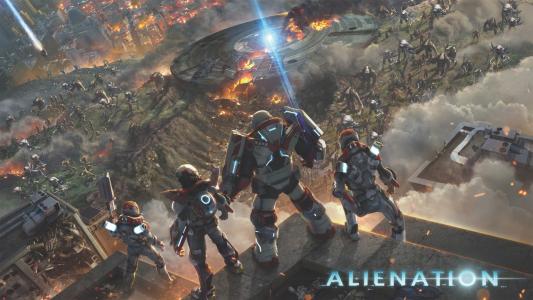