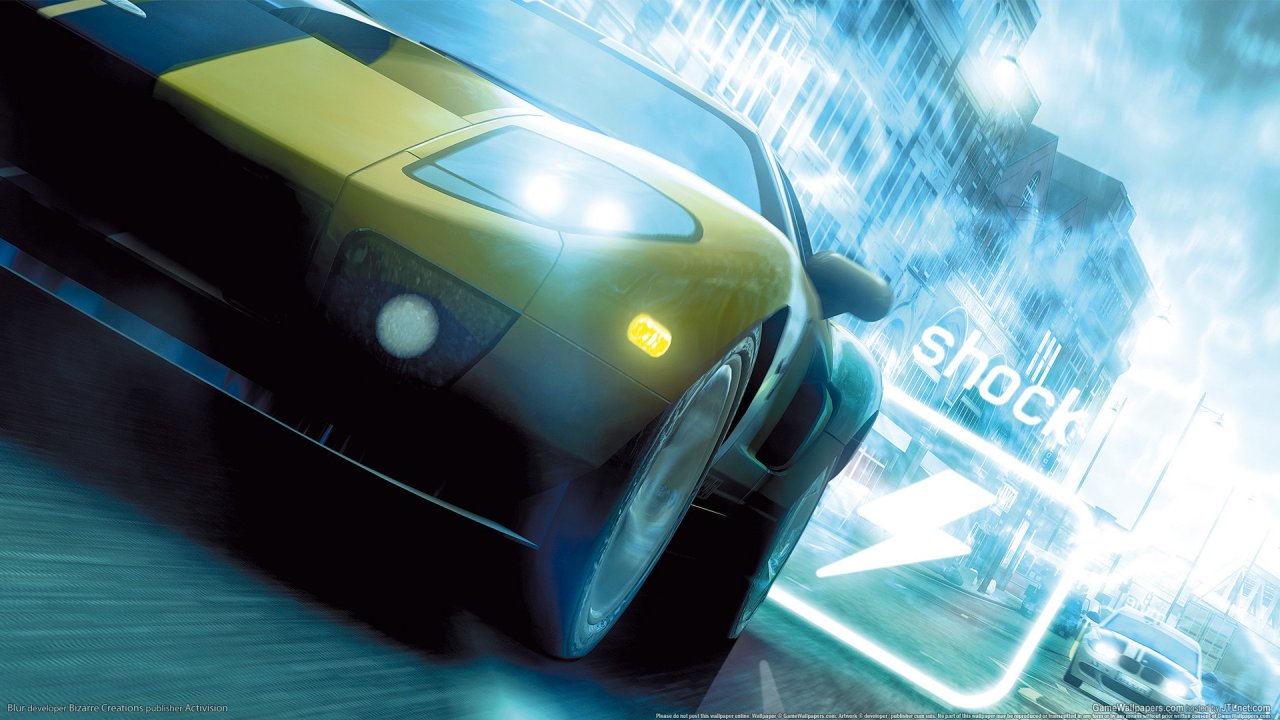 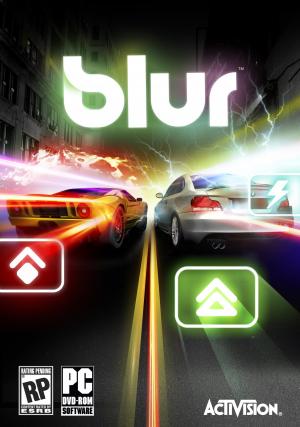 In Blur's career mode, the player will encounter numerous characters and many licensed cars ranging from Dodge Vipers to Lotus Exiges to Ford Transit vans fitted with F1 engines, all of which have full damage modeling and separate traits such as Acceleration, Speed, Drift, Grip and Stability. Some special car models have been designed by Bizarre Creations themselves. There are also some heavily altered versions of familiar urban environments, such as the Los Angeles river halfpipe and several parts of London. These areas were altered to make the races more enjoyable instead of the developers having to strictly abide by each twist and turn. Depending on the character(s) the player races against or tags along with in team races, they will have their own racing styles, power-up set ups, match types, locales, cars and will be apart of certain fictional servers. As the player races well, performs stunts and uses power-ups in certain ways during races, the player will gain 'fan points'. These points help the player progress through the career, purchase more cars and parts and earn more fans for the user base. During the career, challenges will take place midrace when the player drives through a fan icon. Completing these short challenges (e.g. find a secret nitro power-up) will reward the player with a fan points boost. Game provides split screen for multi player 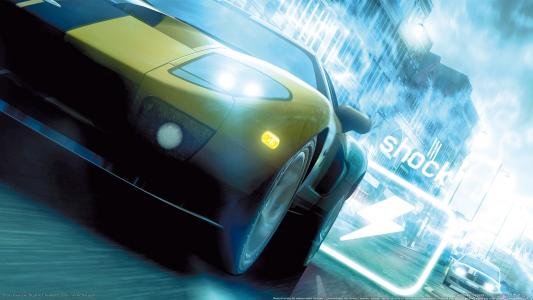 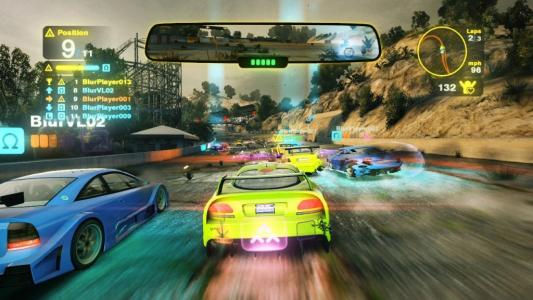