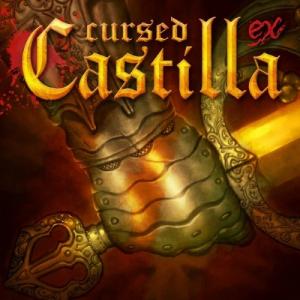 Prepare yourself for a journey into the Cursed Castilla Ex, the extended version of the acclaimed arcade classic Maldita Castilla, created originally by the Spanish developer Locomalito - in collaboration with Abylight Studios. Features Explore Tolomera del Rey in depth through to 8 game stages Fight against 48+ types of enemies and 19 final bosses Banish the evil invading the Kingdom with 4 different endings Become a seasoned monster hunter with the illustrated bestiary with unlockable information about the legends featured in the game Brag about your combat skills with 15 unlockable achievements Yell your battle cry with songs for the original soundtrack and the remastered audio Revive the glory of the arcade times with 10 different screen view modes