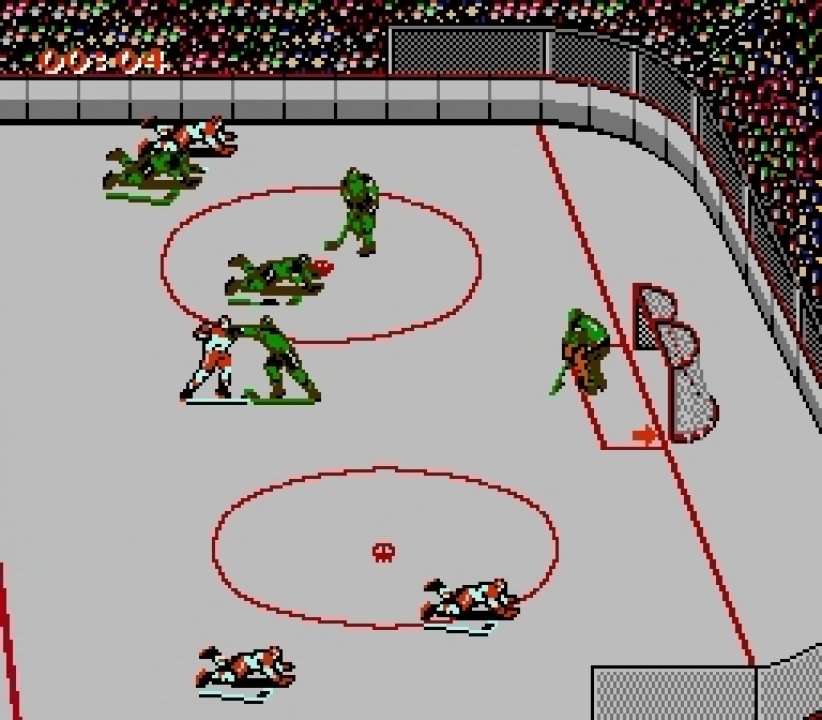 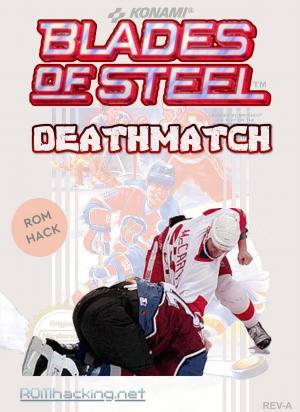 This hack twists (violently) Blades of Steel gameplay giving more benefits to skilled fighters. Gameplay changes: - Players beaten in a brawl will not get dragged to penalty box, instead they will be left there on a field, knocked out. - HP during brawl got increased from 5 to 8 and indicator is invisible. - Knocked players will only get up during period changes (sometimes one or two guys might get up if a team lost all-or-almost-all of its players). - Players are much more likely to knock opposite players or start a fight (instead of just bumping into them). Misc Changes: - Demo mode stop timer is removed, now you can watch a demo of a full cpu vs cpu match. - Team names & palettes got changed. - Jumbotron commercials removed. 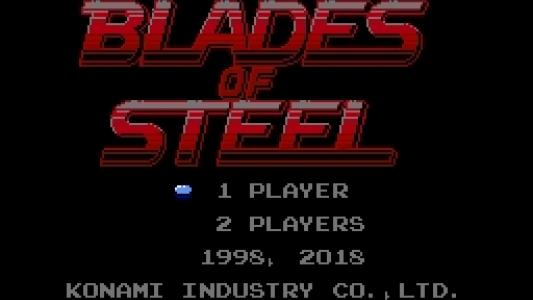 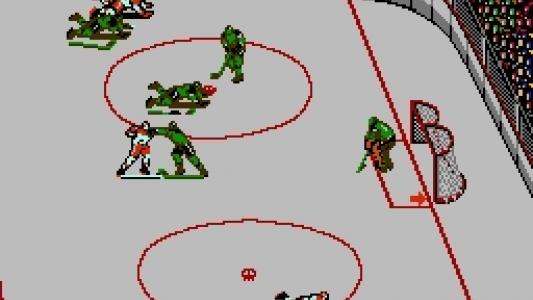