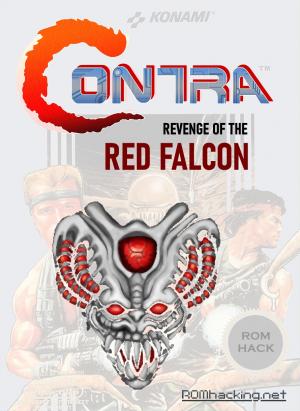 Contra: Revenge of the Red Falcon

Revenge of the Red Falcon is a hack of Contra on the NES. The difficulty level is quite high, a lot more than the original game. So be prepared to test your skills… All 8 levels were completely modified and extended. The graphics are the same, but some levels have different colors. The Intro Screen was redesigned, and the Ending Credits are different… Enemy AI was heavily modified through ASM code modification and new code created from scratch. Enemies attack faster and more often, move faster, or behave in more random patterns. Many enemies have higher HP, too. Bosses are very tough… 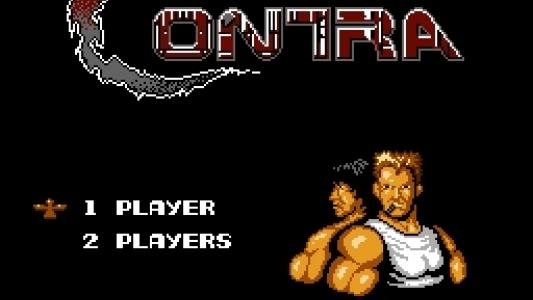