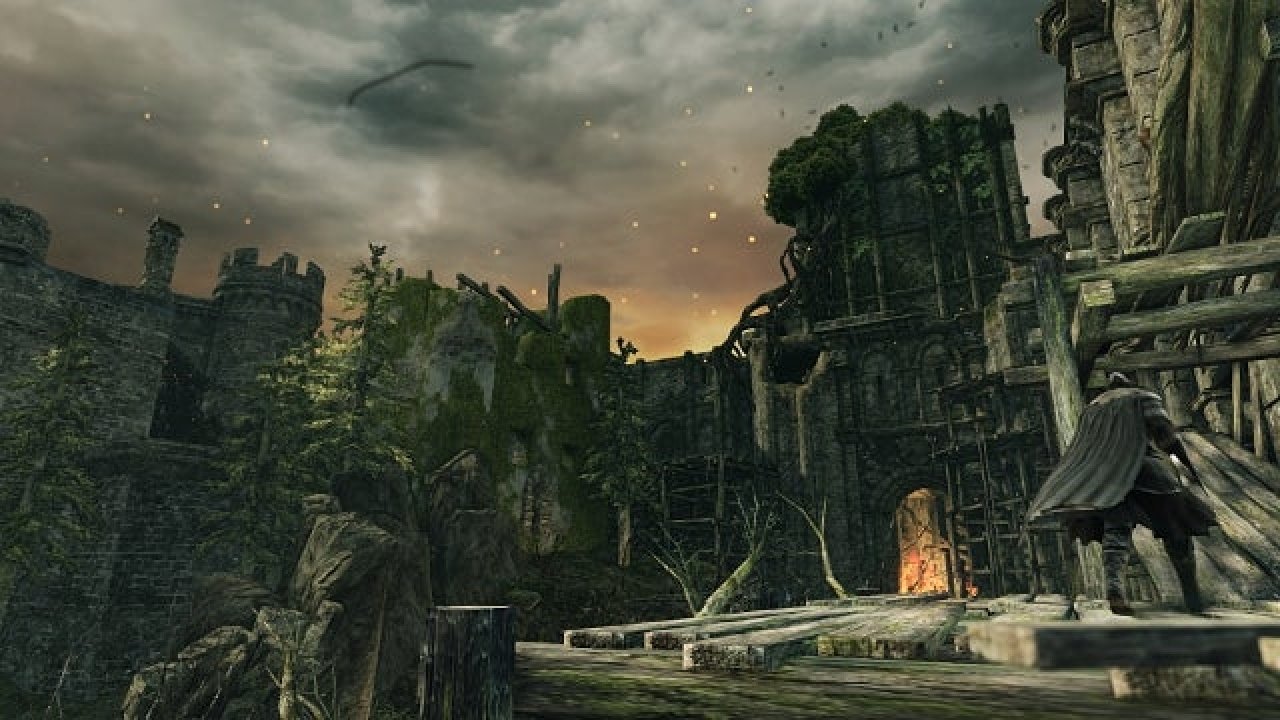 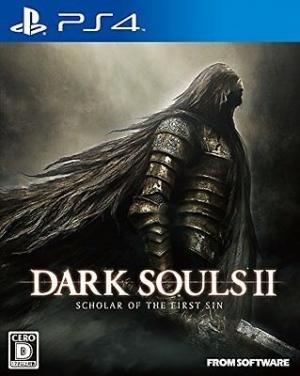 The story of Dark Souls II is not directly connected to Dark Souls, though they are set in the same world.[3] The game takes place in Drangleic, a once prosperous land under the rule of King Vendrick, which has fallen to ruin throughout the ages with the raging war between humans and giants, the sudden disappearance of the King, and the spreading of the Undead Curse. Like many others, the protagonist has come to the crumbling kingdom in search of a cure for their crippling affliction, the Curse of the Undead. Akin to the notorious difficulty of its predecessor, players are confronted by a persistently hostile environment with unrelenting enemies and bosses – death is a central theme. As enemies are defeated, souls are accumulated, acting as both a form of currency and means to increase attributes. 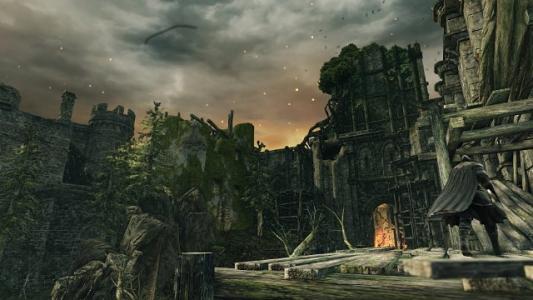 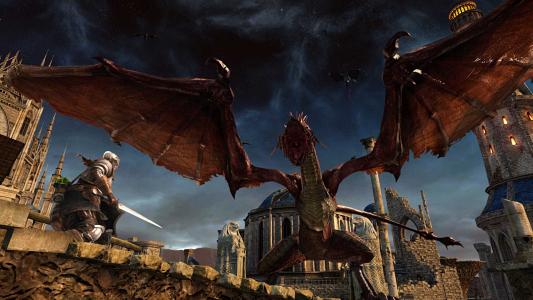