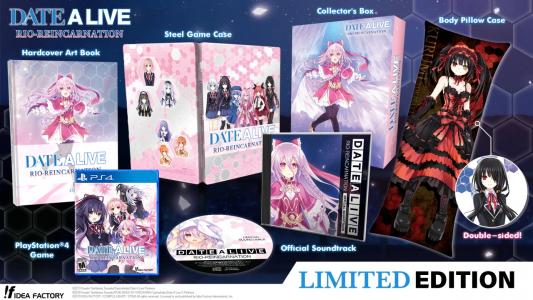 The third game, released on the PlayStation®4, is an all-new story that ties together the previous titles. This game features the original character, Rio, a young girl who appears from Eden and calls Shido "Papa," and is searching for the "most important thing." Shortly after the incident with the digital world was resolved, something disturbs Shido. Someone is out there... He cannot shake the helpless, uncomfortable feeling. This strange feeling persists... A new paradise. A girl who has the same last name as Rinne ─Rio Sonogami. The girl, along with Marina... To bring happiness to everyone, she wanders in search of the "most important thing." 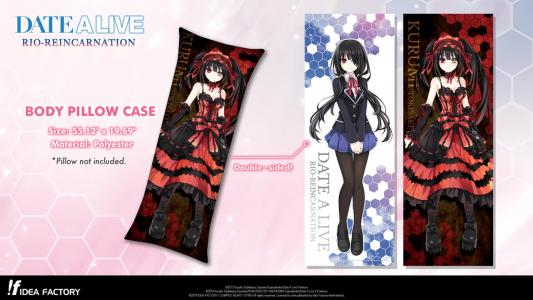