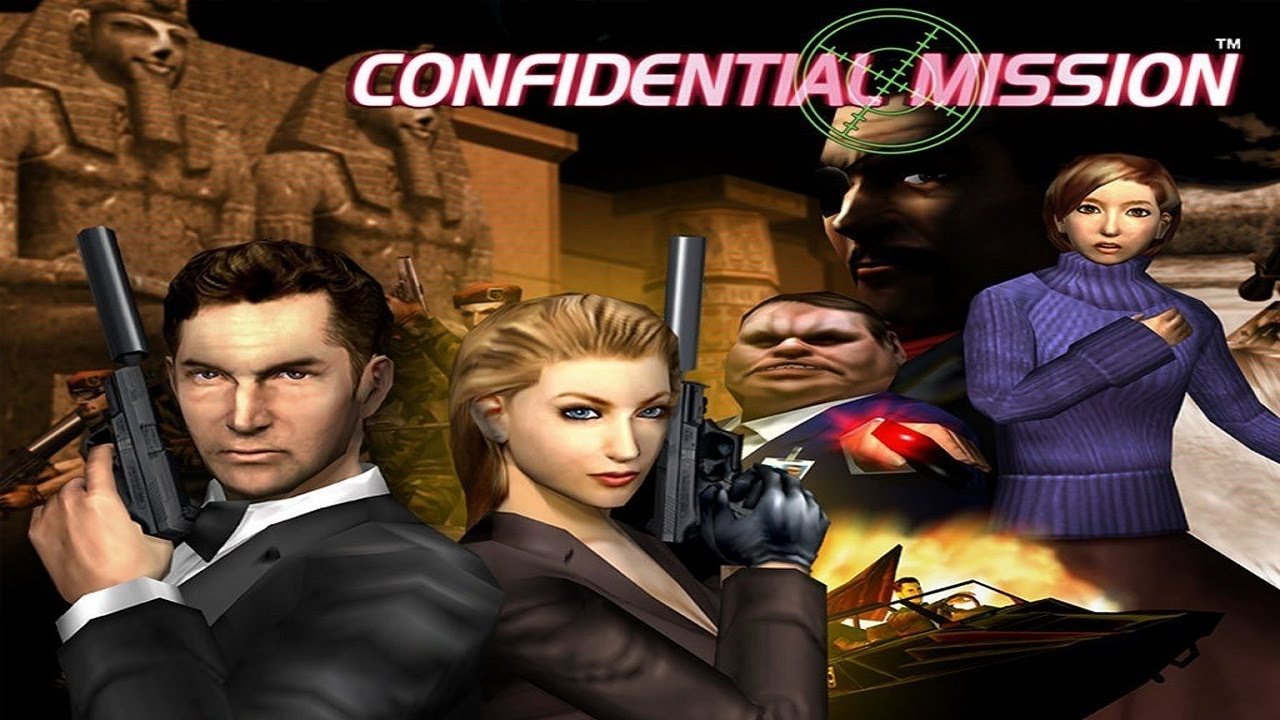 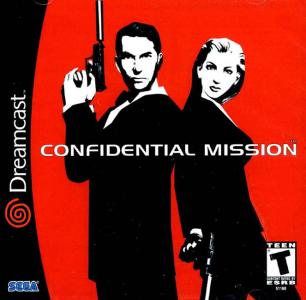 Confidential Mission is a light-gun compatible shooting game most easily likened to Sega's Virtua Cop series. You play as either Howard Gibson or Jean Clifford, both super-agents a la James Bond, and you are taken through scenarios shooting enemies and attempting to avoid civilian casualties. The game is a home version of the coin operated arcade machine, and is playable by one or two players. The game includes the popular features of the Virtua Cop series "Justice Shot" (in which you shoot an enemy's gun or gun arm instead of killing them) and the "Combo Shot" in which you can hit an enemy with up to three shots before they expire. The home version does include some mini-games and training modes that were not in the arcade version of the game. 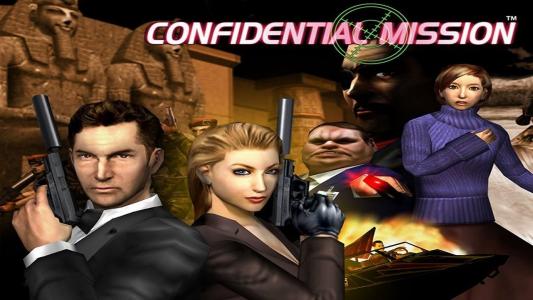 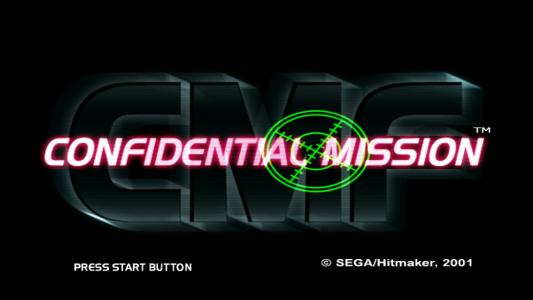 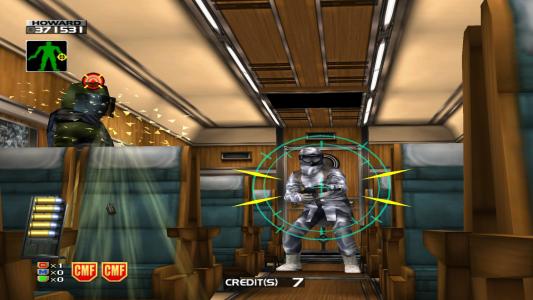