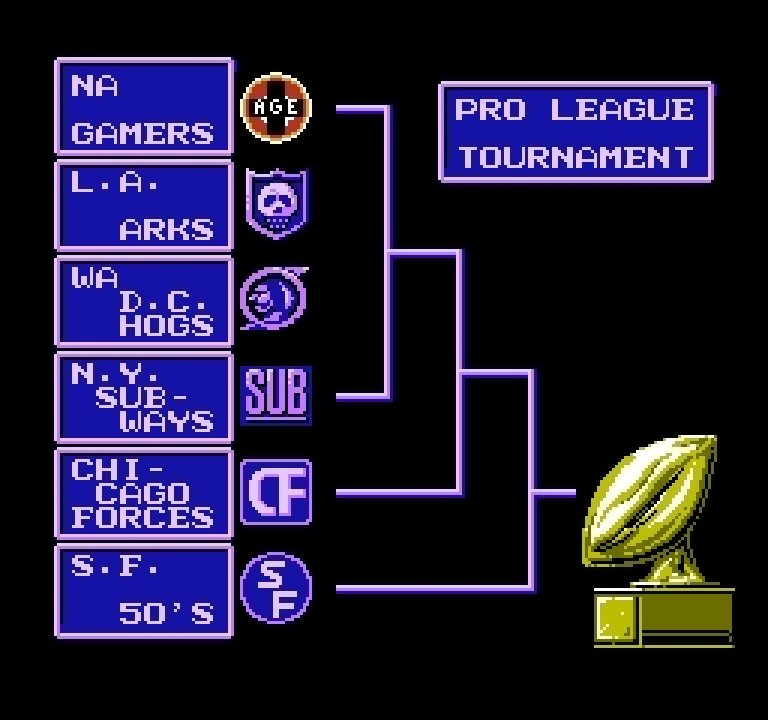 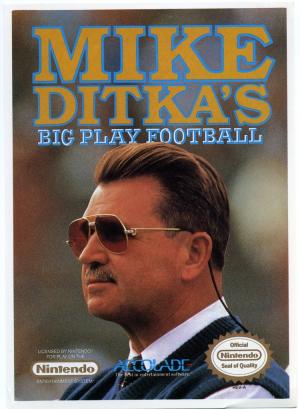 "Quarter Back Scramble: American Football Game" is a sports game developed by Natsume and published by Pony Canyon and was released in Japan in 1989. It was planned to be released in North America as "Mike Ditka's Big Play Football" but was cancelled. A completed prototype was discovered and a version of the game was released by NintendoAge and RetroZone with a custom NintendoAge team in 2008 And Pacnsacdave with a custom NFL Sheild and 6 NFL Teams Including Denver Broncos, Los Angeles Raiders, Washington Redskins, New York Jets, Chicago Bears And San Francisco 49ers. 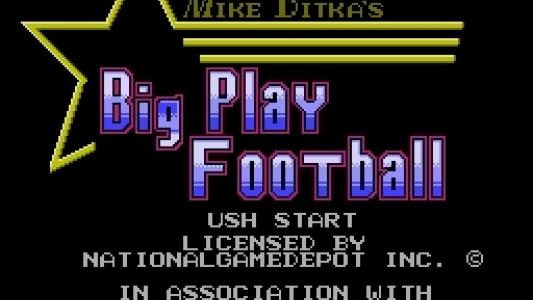 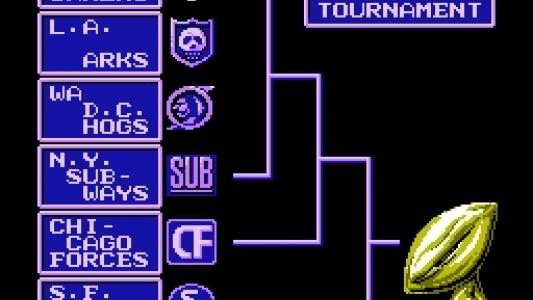