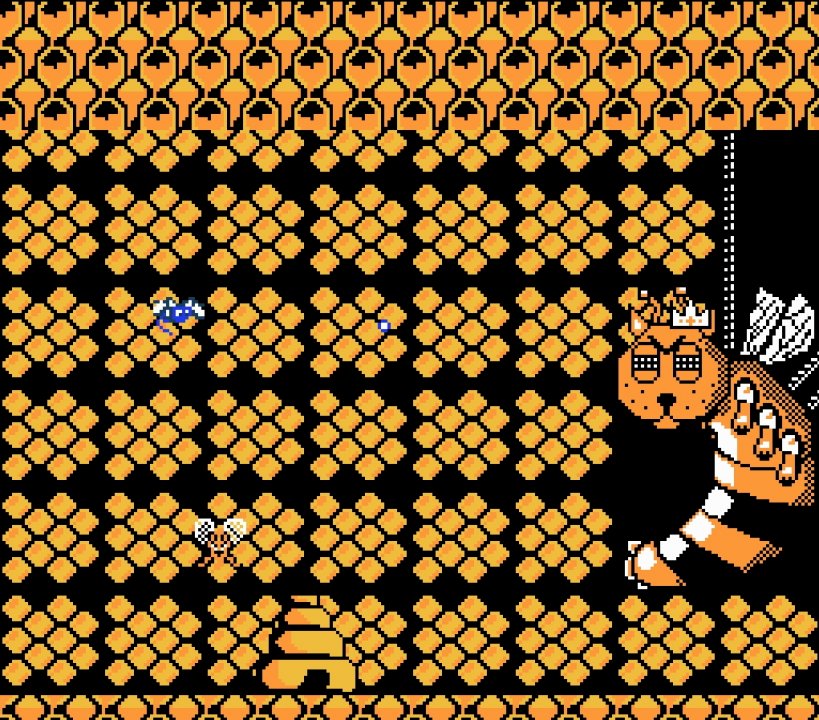 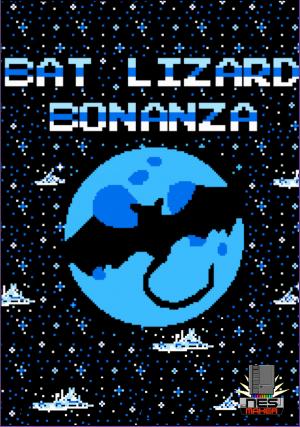 Bat Lizard Bonanza is an arcade shoot-em-up (or shmup) for the NES. It's inspired by games like Gradius and Parodius. The settlers have been exploiting Irata’s natural resources for many solar cycles. The Wampus took back the mountains. The Wart Worms took back the mines. But now Lizzy the Bat Lizard must embark on a quest to end the Settler scourge once and for all, dauntless in the wind with the echoes of her ancestors at her back. Bat Lizard Bonanza features a rocking soundtrack, seven levels, and over 14 boss fights. 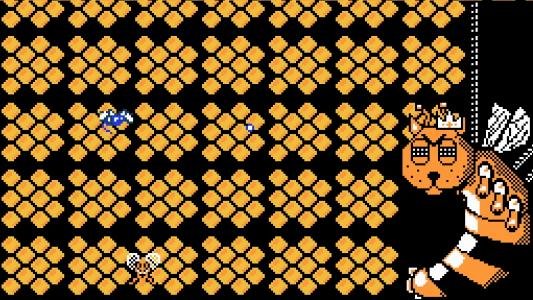