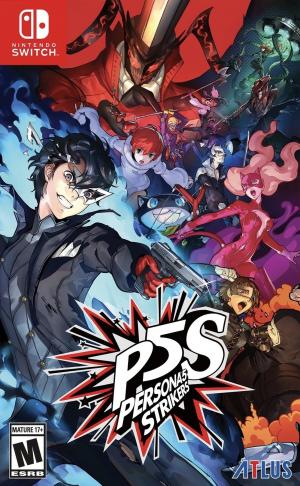 Persona 5 Strikers is a hack and slash role-playing video game developed by Omega Force and P-Studio for Nintendo Switch, PlayStation 4, and Microsoft Windows. The game is a crossover between Koei Tecmo's Dynasty Warriors and Atlus's Persona franchises, and is set six months after the events of Persona 5. It follows Joker and the rest of the Phantom Thieves of Hearts as they investigate a series of mysterious events involving people across Japan. It was released in Japan in February 2020, with a worldwide release scheduled for February 2021. Ngi frondtkbcry