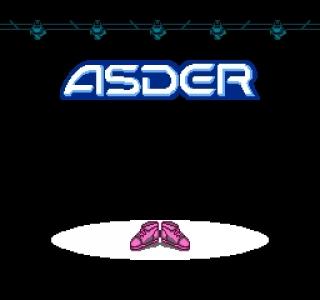 The multicart itself starts with an intro featuring a pair of dancing shoes. All of the games from Caltron 6-in-1 are present on this multicart, although the music and sound effects in Bookyman are identical to Brush Roller's, which is what the game is a hack of. There's also a hack of Magic Carpet 1001 titled Magic Carpet 1001 Turbo which maxes out the player's weapon at the start and prevents it from being downgraded. Four of the games listed (Bingo, Hi-Lo Poker, Puzzler and Kentucky Derby) were originally part of Pokey, a gambling game created by NTDEC in 1989. Hi-Lo Poker was the main game, and the other three were mini games. The last three games are all lightgun games.