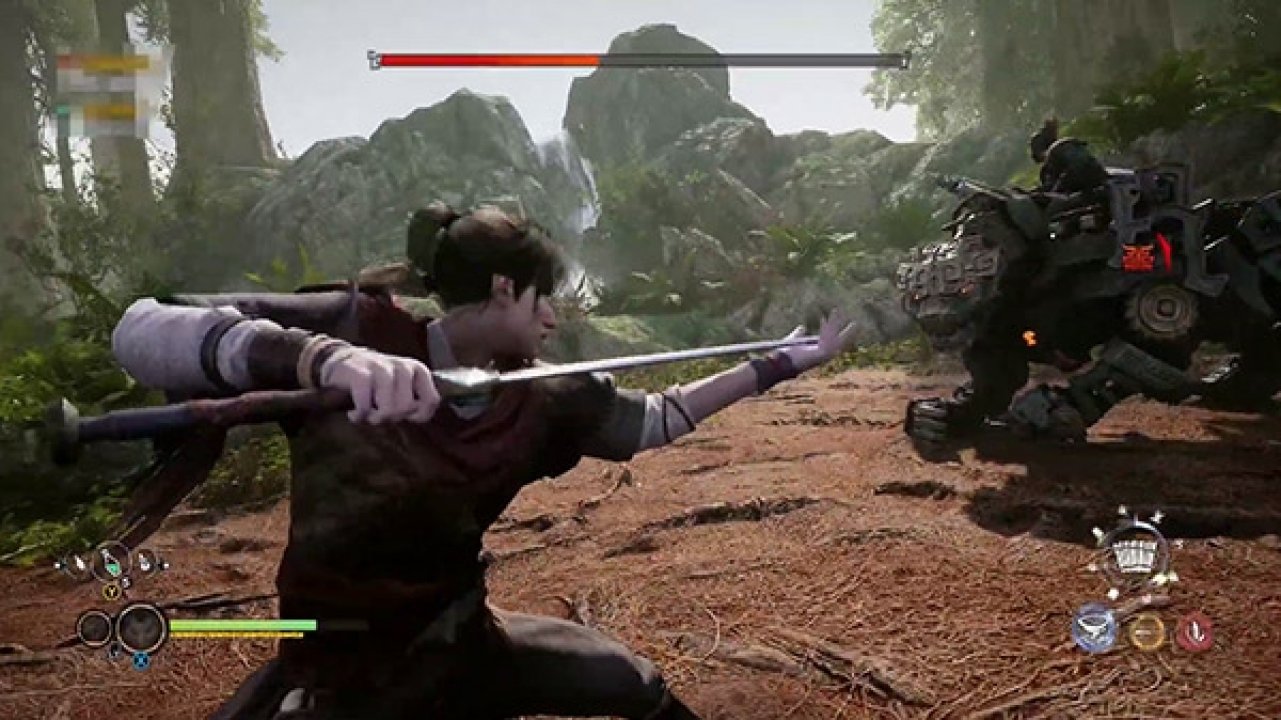 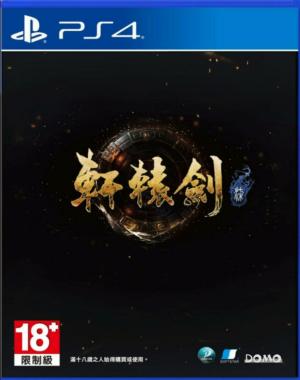 Overview: Xuan-Yuan Sword VII is an ARPG presented in a third-person perspective. The game story is rooted in Chinese history and mythology. Players take on the role of Taishi Zhao who was involved in a tragic fate. To protect his family, Zhao starts a journey in this chaotic realm to find the truth. The powerful prime minister superseded his emperor and build a new dynasty. Meanwhile, a peculiar bamboo slip in the crypt of Marquis of Liu was delivered to Court Astrologer's hand. Unexpectedly, Taishi Mansion was badly damaged by a bizarre fire that night, and all his family was killed in the fire and the bamboo slip disappeared. Ten years later, the people were stuggled against a decade of war and famine, and the chaos had spread among the country. And the bamboo slip which had disappeared for 10 years emerged again, caused an uproar... Gameplay: * combo-based combat. Xuan-Yuan Sword VII is an Action RPG with a real-time combat system. A smooth combo-based combat system contains elements such as Active Skills, dodge, Block, Riposte. * Elysium Scroll. Elysium Scroll: a bamboo scroll can be used as a key to Elysium, capable of absorbing monsters, creating items, and more. It can provide several techniques and clockworks during the adventure. Various facilities set in Elysium for improving armors and weapons, as well as developing passive Skills. * The Mohists and their “clockworks”. The Mohists are known for their high level "clockworks" technology far beyond the times. However, civil disagreements are challenging their faith, making them fall apart in decades. Can the Mohists revive to their former glory or fade in the pages of history? In Xuan-Yuan Sword VII, you will witness the final destiny of the Mohists. * A journey in the oriental realm. The game takes place in China 2000 years ago. The development team will bring back the ancient China environments, props, humanities, and cultural studies into gameplay. Take a new journey into the chaotic era and roam around the oriental realm Audio: Chinese Subtitles: Traditional Chinese, Simplified Chinese, English, Korean 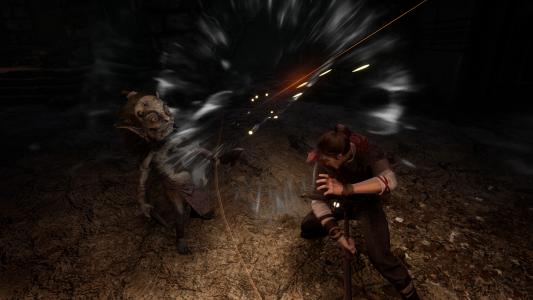 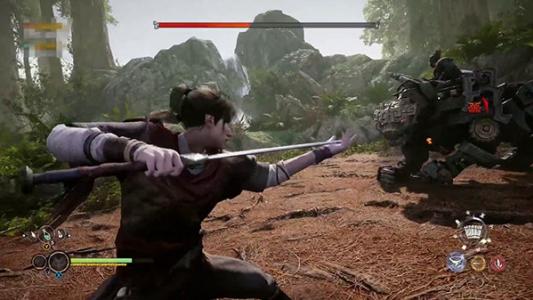