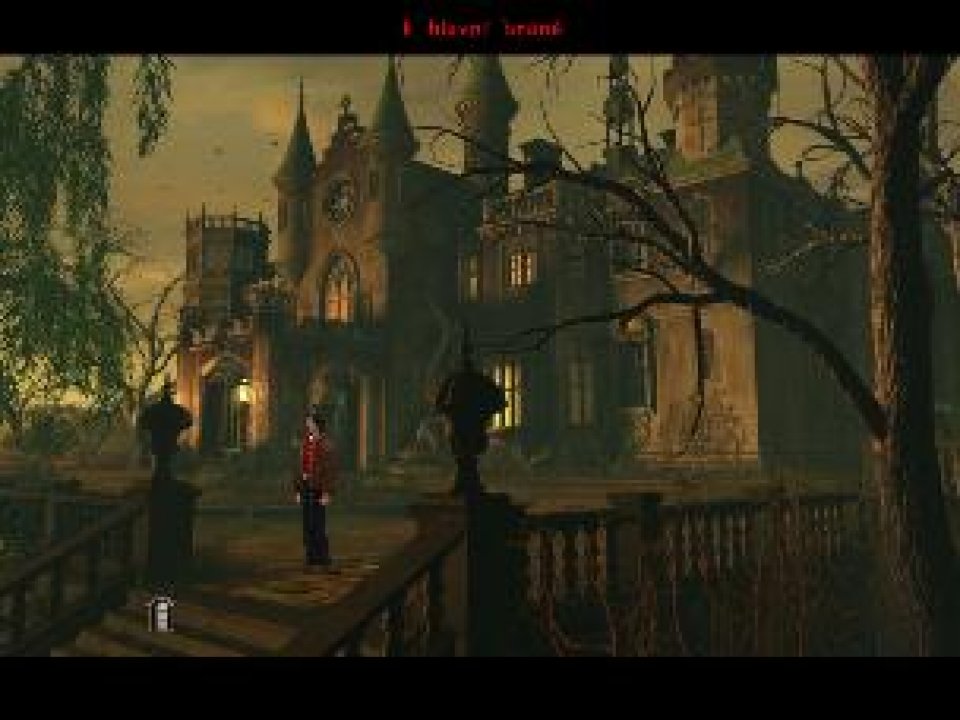 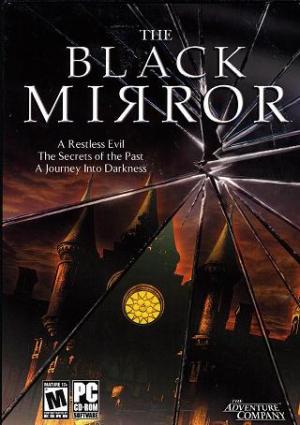 The Black Mirror is a third-person point-and-click horror adventure game developed in 2003 by Future Games, a Czech company. Black Mirror is the name of the ancestral manor of the Gordon family located in England. Samuel Gordon is forced to return there after 12 years absence following the death of his grandfather, William Gordon. Despite occurring under mysterious circumstances, William's death is considered a suicide by everyone except for Samuel. Plagued by sudden nightmares and excruciating headaches, Samuel is determined to find the true causes of his grandfather's death. 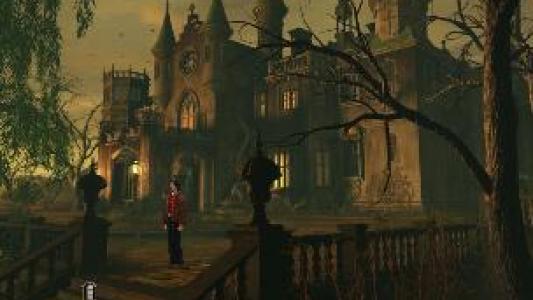