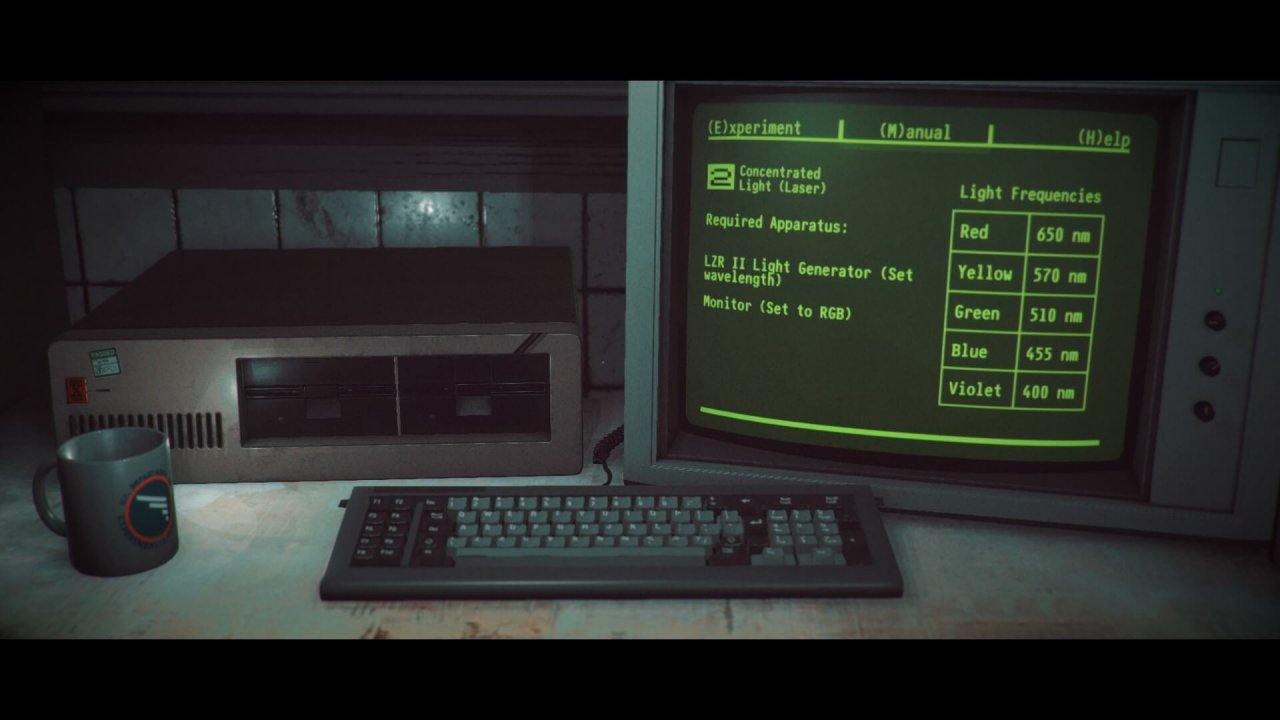 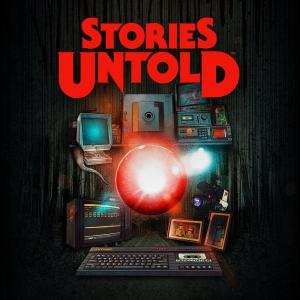 Stories Untold is an episodic horror adventure-puzzle video game developed by No Code and published by Devolver Digital. Written and directed by Jon McKellan, the game was released on 27 February 2017 for macOS and Microsoft Windows, for the Nintendo Switch in January 2020 and will be released for PlayStation 4 and Xbox One in October 2020. It is a mix of adventure game genres, including text-based adventure, first-person exploration, and puzzle solving, and is themed after technology from the 1980s. 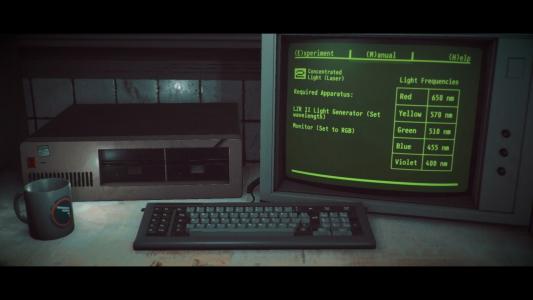