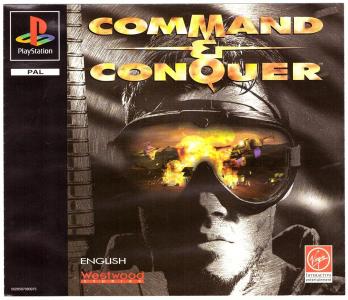 Command & Conquer (also known as Command & Conquer: Tiberian Dawn) is a 1995 real-time strategy video game developed by Westwood Studios and published by Virgin Interactive. Set in an alternate history, the game tells the story of a world war between two globalized factions: the Global Defense Initiative of the United Nations and a cult-like militant organization called the Brotherhood of Nod, led by the mysterious Kane. The groups compete for control of Tiberium, a mysterious substance that slowly spreads across the world.