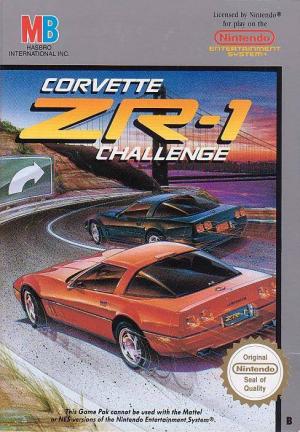 The game involves at driving on America's roads at approximately 200 miles (320 km) per hour from Boston to Los Angeles - a whopping 2,990 miles (4,810 km) from start to finish. Each player must try to gain personal glory by competing against eight computer-controlled players who can race their way across the United States of America. However, the drivers have fictional names and are neither based on the Formula One or the NASCAR Winston Cup (now Sprint Cup Series) racers of that era. If the game was based on real world physics, it would take at least fourteen days to get from Boston to Los Angeles (providing that only fuel stops were made and no attempts were made to get some sleep). 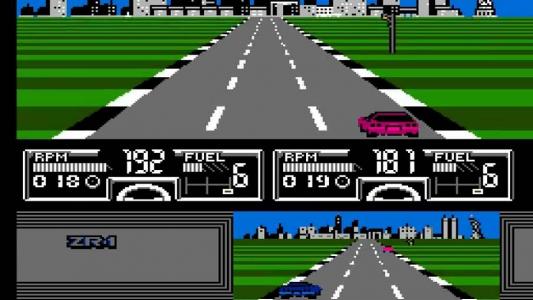