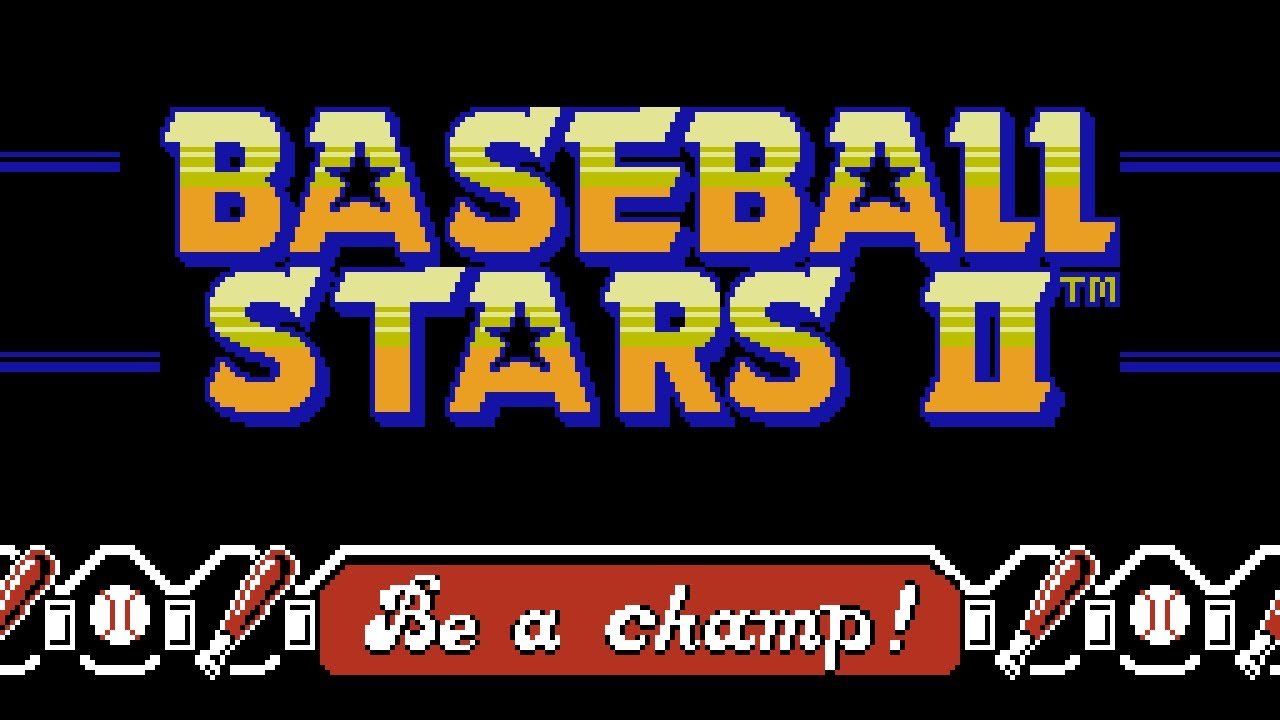 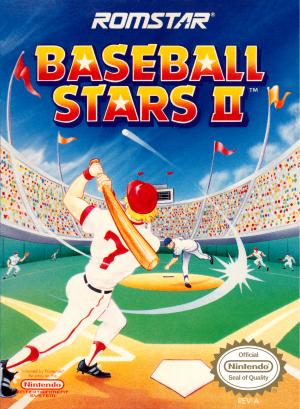 Baseball Stars 2 is a 2-player baseball arcade game released by SNK in 1992 for the Neo-Geo console. A less cartoony console version was released for the NES by Romstar the same year. Baseball Stars 2 for the Nintendo Entertainment System was distributed by Romstar in 1992. Changes made from the original Baseball Stars, released by SNK in 1989: Female players are no longer included in any form. Two additional batting stances. These additional stances are never used for players on custom teams. They will only appear on the pre-made teams' players. Enhanced pitch control. Ability to shift field formations when playing defense. Ability to view your team roster and ratings while in-game. Sidearm-style pitchers are never generated on custom teams. They can only be hired. Easier bunting controls; bunts are now retractable. (Hold Down+A to bunt instead of stopping the swing partway through.) Ability to see lead-offs while pitching/batting. Six pitchers and four bench players instead of five each. New music and home run animations. These include the "Power connect" graphic for a two-run home run, an animated graphic of the batter rounding the bases and pumping his fist for a 3-run home run or grand slam, and a similar (yet very rare) graphic including a Yorkshire terrier following the batter for a come-from-behind (usually game-ending) home run in a dramatic situation. Can no longer name custom teams or rename players on custom teams. You can still upgrade player using the same 15-point system introduced in the original Baseball Stars. However, the random points you get to disperse to various skills each time you purchase a player upgrade changed from between 1 and 6 to between 1 and 5. Player upgrades overall are much more expensive while the money received during play has remained about the same. This makes it much more time-consuming to upgrade players to maximum. You can still fire players and hire players. However, due to the fact you cannot change the names of hired players your hired player will always be named generic names given by the game (examples 'STAR 5', 'ROOK 2', etc.). This can also lead to multiple players sharing the same name throughout the custom teams, even conceivably multiple players on the same team with the same name. Players can still create leagues of up to 125 games (6 teams playing each other 25 times) and view statistics such as League Standings and Top 10 in Average, Home Runs, Runs Batted In, Earned Run Average, Wins and Saves. (A peculiar glitch occurs when viewing league leaders. The last pitcher listed on any user-created team in "View Team" does not appear in any of the Top 10 leaderboards.) 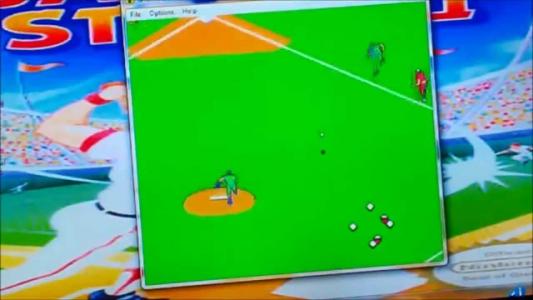