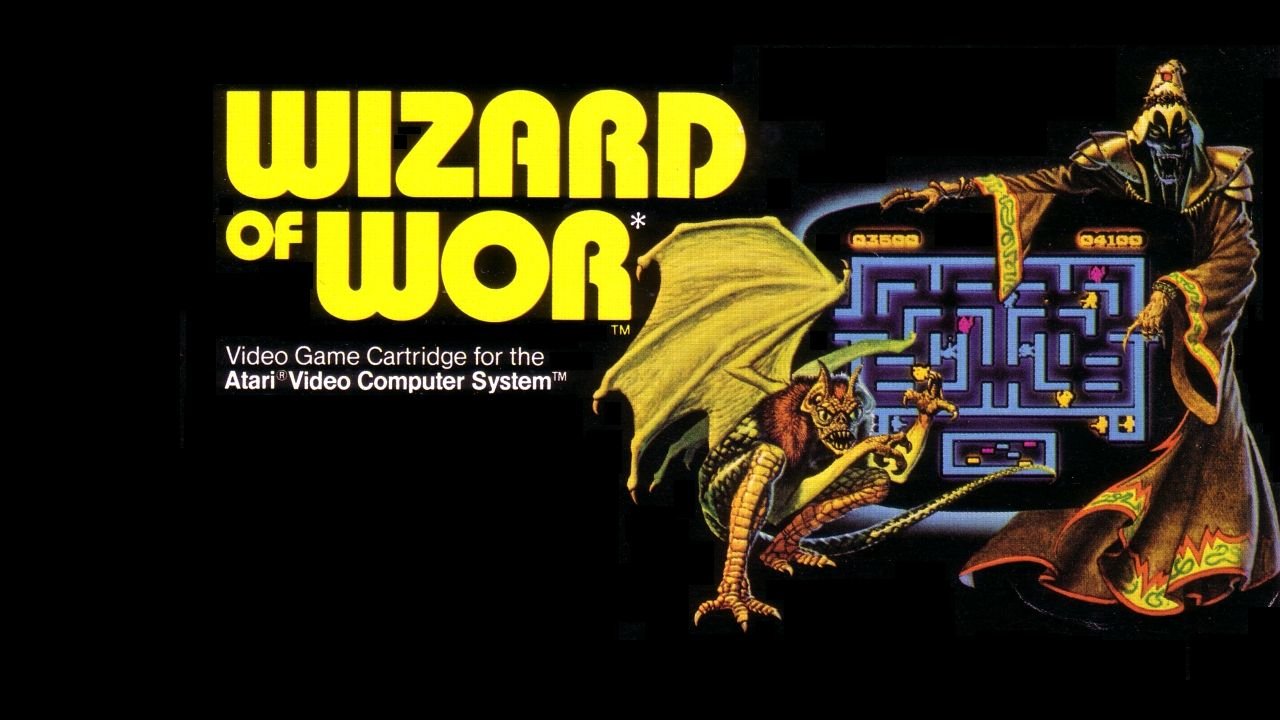 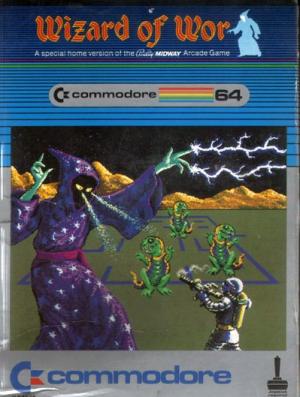 Wizard of Wor is an arcade shooter played from a top-down point of view. The player controls a warrior who is trapped in a dungeon. The goal is to earn as many points as possible by shooting the numerous enemy creatures which wander about the maze like corridors. The creatures wander about at various speeds, may shoot darts at the player, and some even have the ability to disappear temporarily. At the bottom of the screen the player has a radar which can be used to locate creatures that are invisible. 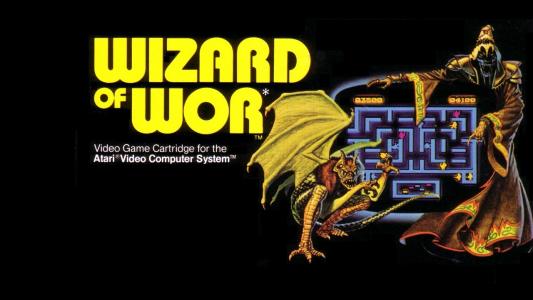