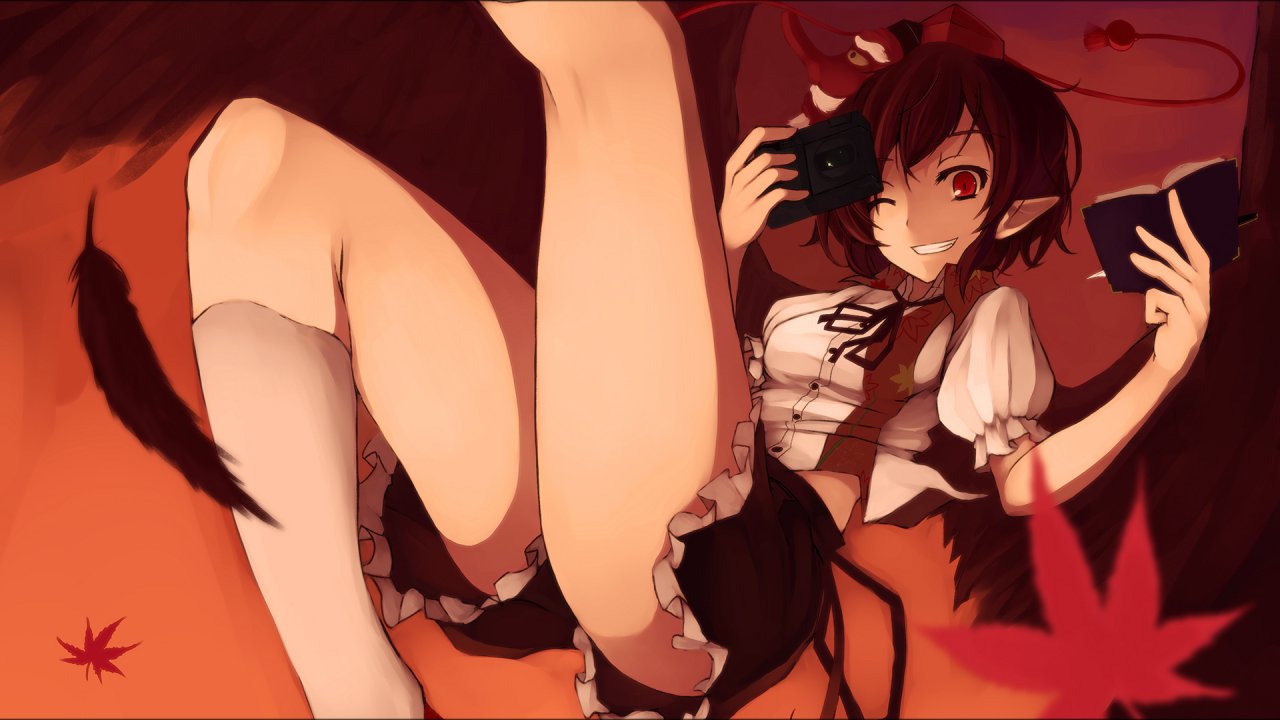 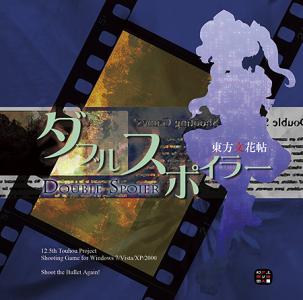 Aya Shameimaru, the tengu reporter, has a newspaper named "Bunbunmaru Newspaper". Another tengu, Hatate Himekaidou, also has a newspaper "Kakashi Spirit News". Hatate was wondering why Aya's newspaper was so popular, as she thinks it is a ridiculous paper. In order to find out Aya's secret she is going to observe her. When she finally got the secret she approaches Aya and tells her to stop making up things for her paper. Aya doesn't give in and Hatate is making it an competition. 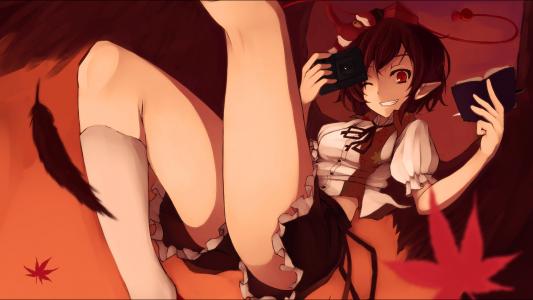 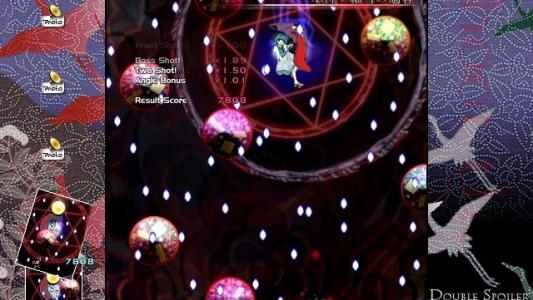